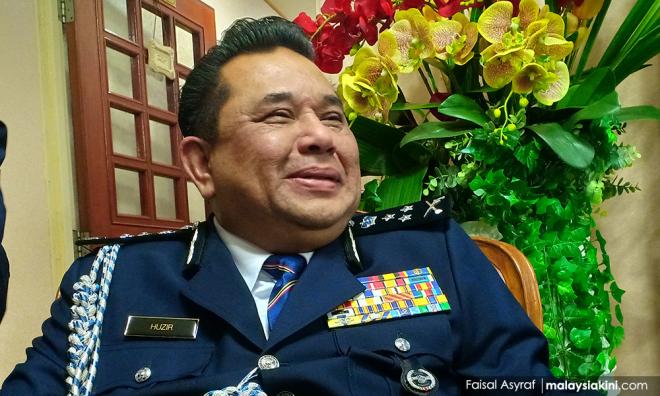 Muslim preacher Dr Zakir Naik is being called for a second time to have his statement recorded this afternoon at Bukit Aman, according to CID director Huzir Mohamed (above).

Zakir is scheduled to arrive at Bukit Aman at 3pm to resume giving his statement under Section 504 of the Penal Code for intentional insult with intent to provoke a breach of the peace, he said when contacted.

The preacher from India, who is a permanent resident in Malaysia, had his statement recorded for the first time last Friday.

He is alleged to have made controversial remarks against Hindu Malaysians and Chinese Malaysians during a talk in Kota Bharu on Aug 3, prompting calls for him to be deported to India.