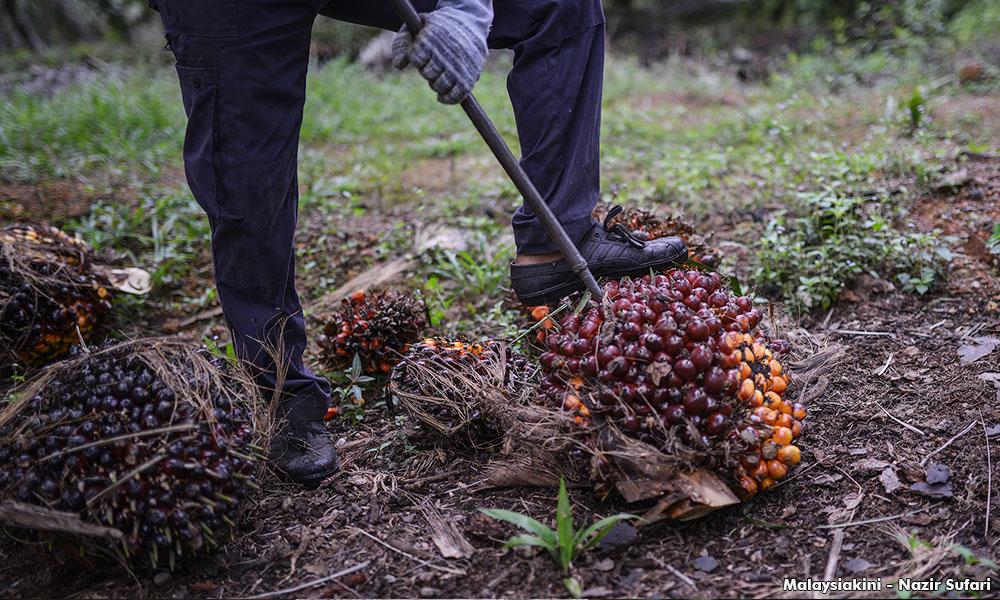 FGV: Most allegations made by NGO coalition have been rectified

FGV Holdings Bhd said today most allegations made against the company by a coalition of non-governmental organisations (NGOs) in a recent petition have been corrected, while one issue pertaining to the legalisation of foreign workers in Sabah is still ongoing.

The company said the rectification was done over the period commencing December 2018, and the legalisation of foreign workers in Sabah issue is expected to be completed by end-2019.

It said in a statement today that the petition, citing a number of sources, included an article in the Wall Street Journal (WSJ) which was published on July 26, 2015.

“Regrettably, some of those allegations were indeed factually accurate at the time,” it said.

The petition, submitted by a coalition of NGOs dated Aug 15, 2019, was addressed to the Acting Commissioner for the United States Customs and Border Protection (CBP).

On the legalisation of foreign workers in Sabah, FGV said it is taking the necessary steps. However, this required an engagement at the government level and involved policy changes.

The plantation company said it is planning to undertake a comprehensive exercise that will involve independent audits of the group’s entire labour recruitment processes and procedures, which are expected to commence in the next few weeks.

“The agreements with the independent third parties are being finalised and FGV will make the announcement at an appropriate time,” it said.

In March 2019, FGV said it had revised its foreign worker recruitment processes, and appointed 13 new recruitment agencies for Indonesia and India.

“All these recruitment agencies are appointed through an open tender process. Each agency has been vetted through a stringent process and engaged under new contractual terms that include protection of the rights of foreign workers. FGV no longer uses the services of contractors who supply foreign labour,” it said.

In September 2019, the company said it will appoint independent third parties to audit and verify each of the newly appointed foreign worker recruitment agencies to ensure that they are in full compliance with the group’s requirements.

Additionally, FGV is also in the process of engaging and appointing independent third-party assessors to audit and verify its Grievance Mechanism processes, as well as map the risks within its traceability protocols for oils produced by third party suppliers, including smallholders and estates, which account for 70 per cent of the palm oil produced by the group.

Out of this, 290,829ha are leased from the Federal Land Development Authority (Felda) and was developed as part of the national agricultural development programme more than 30 years ago.

It said a key element in addressing the issues that have been raised in the petition is the traceability of the fresh fruit bunches (FFB) supplied to FGV’s mills.

“At this time, FGV has 100 per cent traceability to all our own estates and to all FFB produced by smallholders who are part of organised government schemes. This accounts for about 70 per cent of the oil produced by FGV.

“Of the additional 30 per cent or about one million tonnes of oil produced from plantations owned by independent smallholders and estates, FGV is now able to trace 66 per cent of its FFB quantity to Tier 1 suppliers (estates of origin and collection centres).

“Thus, 86 per cent of the oil produced by FGV’s mills is now fully traceable to Tier 1 suppliers,” it said.

As a result, FGV said it is able to and has stepped up socialising its commitment to human rights and good labour practices to most of its smallholder suppliers and their dealer agents.

This process was initiated in March 2017, and reviewed and stepped up in November 2018.

FGV said it has made it clear that any supplier who does not comply with its requirements on labour standards, human rights and environmental sustainability will be terminated if they are unable to change their practices within a reasonable time frame.

The coalition of NGOs understandably questioned FGV’s commitment to change practices, noting that the company has repeatedly failed to demonstrate improvements, although the first article in the WSJ was published more than four years ago.

“Several things have changed in FGV since 2018. For instance, the Board of Directors is entirely different from the board that was in place in 2015. Today, the Board comprises subject matter experts and professionals.

“In November/December 2018 and in 2019, FGV has also made several changes in its senior management team. This new board and management team are committed to reforming at all levels, especially in the areas of good governance and sustainability,” it added.

commodities
fgv holdings
palm oil
Related Reports
It is time for Felda to act
a year ago
FGV case against Isa, former CEO set for Nov 25
a year ago
Top two FGV directors' pay amounts to RM3.49 million
a year ago
FGV rebuts US petition claiming plantations use child labour
a year ago