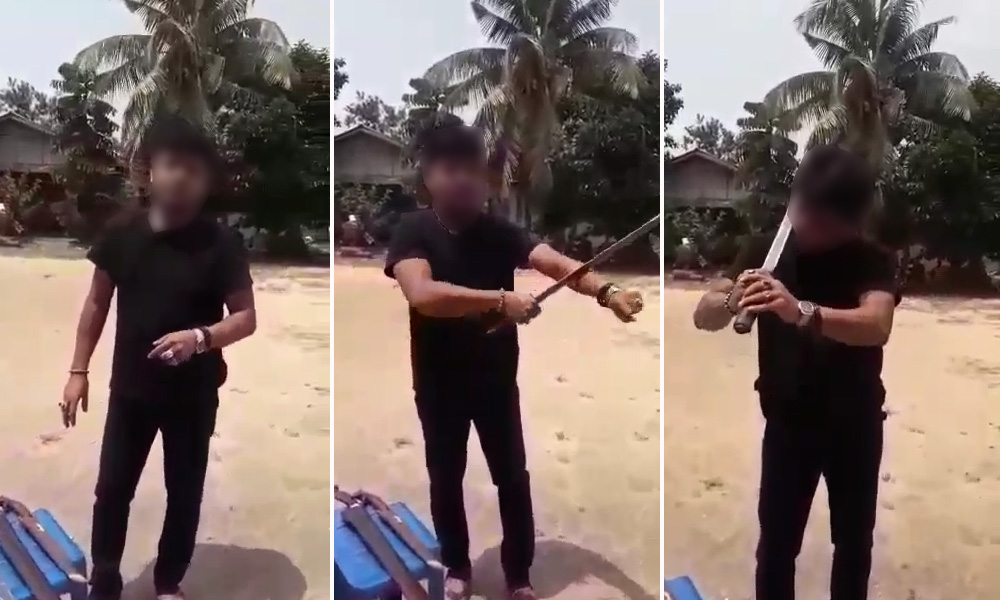 Police have arrested a 49-year-old man over a Facebook post calling for Muslims to ready parangs as "infidels (kafir) may want to become like sacrificial cows".

"The police views this issue seriously and will not hesitate to take the appropriate action in accordance with the law," he said.

Roslan said police had acted on a police report after the man's statement was reported on Free Malaysia Today.

He said the case is being investigated under Section 505(C) of the Penal Code and Section 233 under the Communications and Multimedia Act 1998.

Section 505(C) concerns statements conducing to public mischief with intent to incite a community against another community and carries a punishment of up to two years imprisonment or a fine, or both.

Section 233 concerns improper use of network facilities, which carries a fine of up to RM50,000 or up to a year imprisonment, or both.

The man is believed to be a assistant director with the Islamic Development Department Malaysia (Jakim).

Roslan advised the public not to make racial statements that could affect public order.

He said if the public has information on any such cases, they can contact the Kuala Lumpur police hotline at 03-21159999 or any nearby police stations.

crime
facebook
jakim
Related Reports
Prof pulls out of khat panel discussion following threat
a year ago
No signs of Jakim's power being brought under control
a year ago
Standardised syariah laws by end of next year - Mujahid
a year ago
What is 'compassionate Islam'?
a year ago