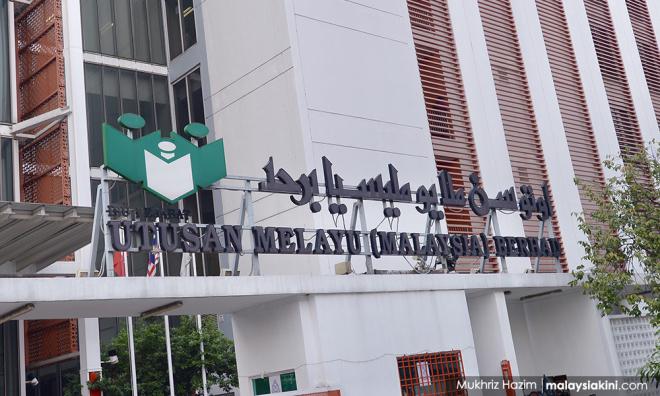 The news comes after talks that the oldest Malay daily that was established in 1939 as Utusan Melayu with its first publication in Jawi would cease print operations this Wednesday after operating for 80 years.

In a filing to Bursa Malaysia today, it said that based on the current performance of its publishing, distribution and advertising segment, the board is unsure that the group would turn around by the end of the financial year 2019.

"Due to declining results, the group is experiencing a cash flow constraint and has seriously addressed the issue by intensifying its efforts for the disposal of properties.

"However, the disposal progress is much affected by the slow market sentiment, restriction and requirement by the relevant authorities and thus the company has not been able to resolve the cash flow issues immediately," it said.

It also said that it is impossible for the group to convince potential investors to revive the business.

"A few potential identified parties have declined to participate due to the group’s huge liabilities," it said.

Hence, the group would not be able to meet Bursa Malaysia’s requirement to uplift the Practice Note 17 (PN17) status.

The current situation is prejudicial to Bursa Malaysia Securities Bhd's rights to proceed to suspend the trading of its shares and to de-list the company in the event it fails to submit its regularisation plan to the authorities today.

Hence, Utusan said it is aware that Bursa Securities would take any relevant action including suspending trading of the listed securities on the sixth market day after the date of notification of suspension.

The rich history of Utusan started back in Queen Street, Singapore.

It was established by Yusof Ishak, who then became the first President of Singapore.

It then moved its headquarters to the heart of Malaysia, Kuala Lumpur in 1958.

During its heyday, the paper's circulation peaked at 350,000 copies a day in the 1990s and it was one of the largest selling newspapers in the country.

Utusan has been in the red since 2012, and in August last year, it triggered the PN17 criteria after defaulting on its principal and profit payments to Bank Muamalat Malaysia Bhd and Maybank Islamic Bhd totalling RM1.18 million.