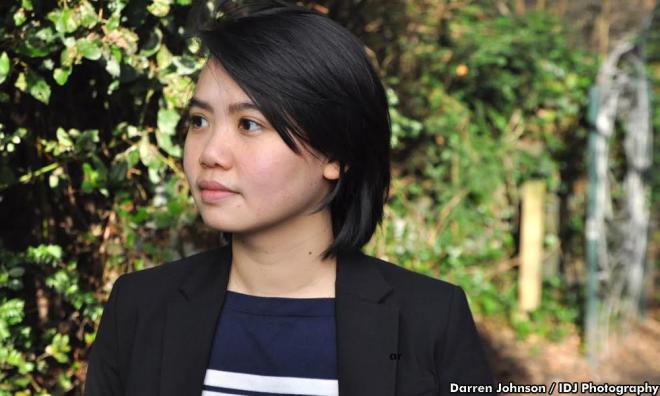 Cho's 'If At First You Don’t Succeed, Try, Try Again' won in the Best Novelette category.

Her win was announced at the 77th World Science Fiction Convention (Worldcon) in Dublin, Ireland yesterday.

Past winners of the category include the likes of famed authors Ursula K Le Guin and George R R Martin, the latter of whom went on to produce A Song of Ice and Fire, which was turned into the hit TV series Game of Thrones.

The Best Novellete category is for science fiction or fantasy stories with a length of between 7,500 to 17,500 words.

Cho was quoted by The Star Online as saying that she was thrilled by her win.

"It was unexpected – I was pleased to be nominated because I was attending Worldcon this year anyway, and I was keen to go to the Hugo Losers party hosted each year by Martin.

"But I had my bets about who would win and it wasn't me!" she was quoted as saying.

The Hugo Losers Party was started by Martin in 1976 as a tongue-in-cheek gesture as "losers needed a party too." However, it has since become a tradition.

The 33-year old Cho, who hails from Selangor, said her story was about how life is about more than success and failure, and people should not give up on things that they really want.

A lawyer by training, the author of Sorcerer To The Crown and The True Queen is currently based in the UK.

Cho’s story is about an imugi (Korean dragon), and can be read here.