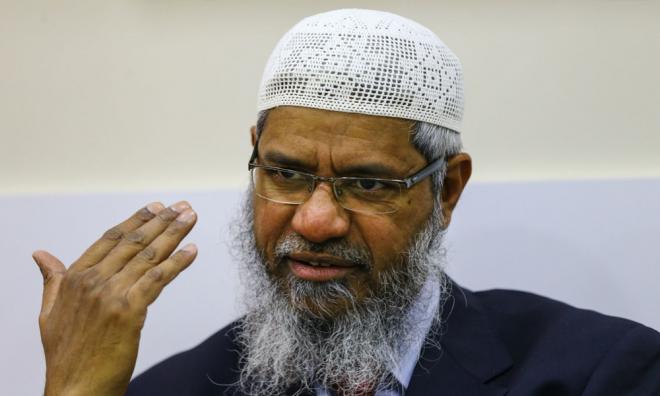 The police have imposed a blanket ban on programmes linked to Muslim preacher Dr Zakir Naik in the whole country for security reasons.

Bukit Aman corporate communications head Asmawati Ahmad said today the order was issued as these events can create a tense atmosphere in the multiracial society in the country.

“All state police chiefs have been instructed to advise those who may organise programmes involving Zakir to stop holding such events.

“All activities involving Zakir are banned. This directive took effect on Aug 15,” she said in a statement.

Zakir is facing a police investigation under Section 504 of the Penal Code for the intentional insult with intent to provoke a breach of the peace, after 115 reports were received against him.

He has been called up twice to Bukit Aman to have his statement recorded, the first time for five hours last Friday and the second time for 10 hours from yesterday afternoon up to early today.

The preacher from India, who is a permanent resident in Malaysia, is alleged to have made controversial remarks against Hindu Malaysians and Chinese during a talk in Kota Bharu on Aug 3, prompting calls for him to be deported to India.

Ramasamy wants his day in court with Zakir Naik