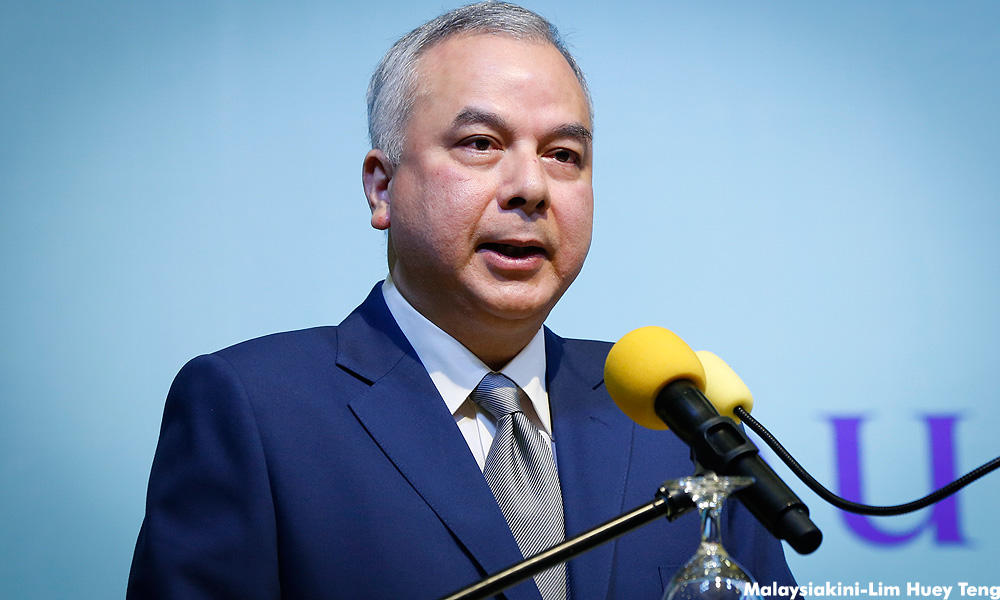 "After 62 years of independence, the voice which unites and the voice of moderation that encompasses the people, never allow this to be seized by anyone for the purposes of shallow short-term politics.

"The future of the people and the country should not be handed to groups that bring racial and religious extremist ideologies," the sultan decreed, according to Sinar Harian.

The monarch was speaking at the 48th convocation of the Ungku Omar Polytechnic in Ipoh today.

Addressing the graduates, Sultan Nazrin said youths must value unity, and respect the presence of other races, and avoid things that can hurt feelings, deny the rights of any race, or impinge on any basic things agreed on when the Federal Constitution was written.

Meanwhile, the Perak ruler also spoke about the role of the youth as future voters in the next general election, with 66 percent of voters expected to be between the age of 18 and 40.

"This decision should not be seen as just giving voting rights to the youth, but should be interpreted as an opportunity to give a bigger power to our youths to determine the country's leadership and choose its government," the sultan was quoted as saying by The Star.

"Choosing a government is serious because the people and the country depend on those given the power to form the government.

"Evaluation should be based on rationality and facts, and not on sentiment and emotion," he added.

sultan nazrin shah
race & religion
extremist
youth
Related Reports
Kit Siang: If all feel threatened, who's doing the threatening?
a year ago
Police ban Zakir Naik's public talks nationwide
a year ago
Zakir Naik apologises for hurt caused, says he's not a racist
a year ago
Perlis ruler says preachers must be able to untangle confusion
a year ago