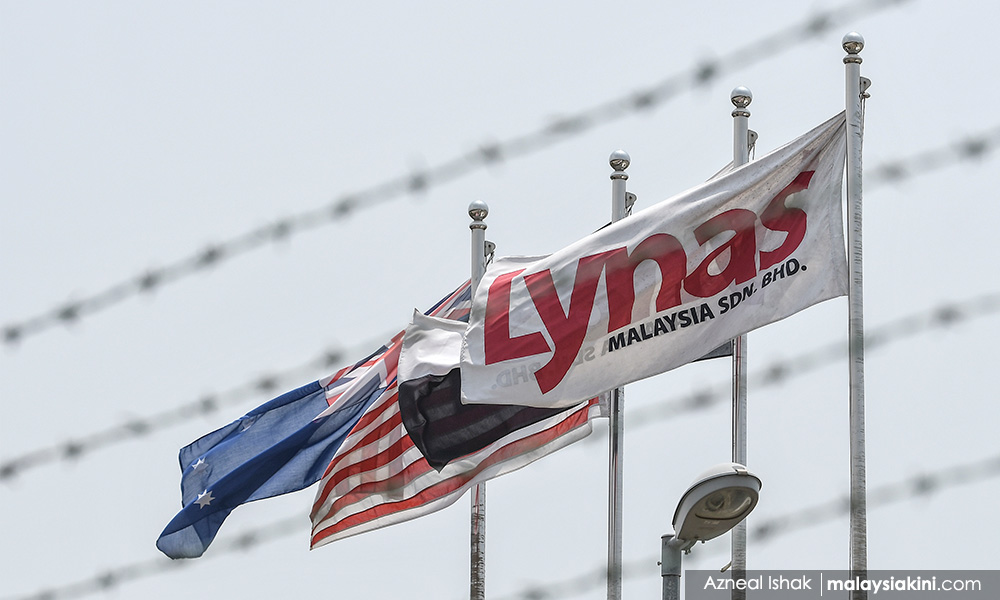 Noting Lynas' receipt of a renewed operating licence for its Malaysian processing plant earlier in the day, Wesfarmers said it "has been unable to progress a proposal."

In April, Wesfarmers said it was still interested in acquiring the only major producer of rare earth elements outside China, and could table a less conditional bid after its earlier offer was rebuffed by Lynas' board.

Lynas had said the offer undervalued its intellectual property.

Wesfarmers' offer was conditional on Lynas receiving a renewal of its operating license.

The company received a six-month extension for the license, which was announced last week but was shorter than what investors and analysts had expected.

Wesfarmers successfully bid for lithium miner Kidman Resources in May as part of its plan to diversify its interests and make a foray into the electric vehicle market. Its bid for Lynas was driven by a similar notion.

Rare earth miners outside China, the world's largest producer, have seen increased interest recently given that it has hinted it would use its supply of rare earths as a negotiating tactic in its trade war with the United States.

business & finance
lynas
westfarmers
rare earth metals
Related Reports
Lynas' PDF must be away from residences, says Zuraida
a year ago
After visit, Wan Saiful regrets 'ideological' opposition to Lynas
a year ago
Anwar: Room for improvement on Lynas terms, more talks needed
a year ago
Lynas rebuffs takeover attempt by Wesfarmers conglomerate
a year ago