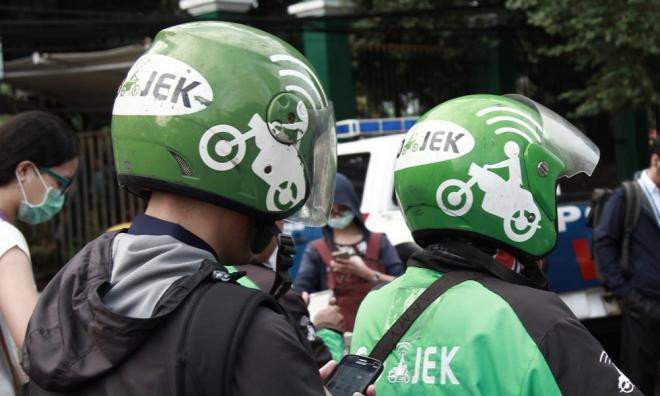 A Malaysian-owned e-hailing service, MyCar, wants the government to reconsider its decision to introduce the motorcycle taxi service or GoJek.

He said there were more than 30 e-hailing companies in Malaysia which had been approved by the Land Public Transport Agency (APAD).

Mohd Noah said he was prepared to work with the authorities to improve his MyCar service towards improving public transport facilities in the country.

Prior to this, he said, another motorcycle taxi service Dego Ride was introduced by local operators, but it was not approved by the authorities.

“Why, suddenly we want to bring in Gojek?” he said, adding that if the intention is to provide employment, especially for “Mat Rempit”, there are better initiatives, including as courier for food delivery services.

Last Tuesday, Youth and Sports Minister Syed Saddiq Syed Abdul Rahman suggested that the Gojek service be introduced in Malaysia as the move would help youths with motorcycles to earn income.

The proposal received various reactions and yesterday, the Cabinet gave the green light to implement the service, subject to viability studies and legal provisions.