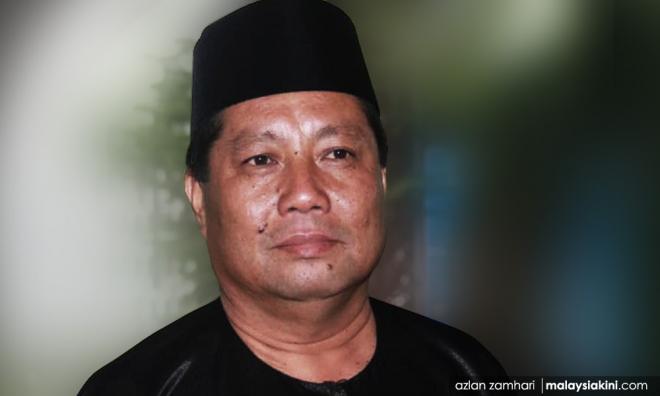 Johor Bersatu chairperson Mazlan Bujang has denied threatening a state administrative officer and demanding that factories in Pasir Gudang which had been closed due to the recent air pollution incidents be allowed to resume operations.

Mazlan, who is also Puteri Wangsa assemblyperson, said the claim was slanderous and aimed at ruining his image.

“I am aware of the claims but that was not what happened. As an assemblyman, I did meet several business owners from Pasir Gudang who came to see me, but they had no connection to the illegal factories there.

"They were local business owners like car wash and food stall operators directed to close down by the authorities,” he said when contacted.

Mazlan said it was his responsibility as a state assemblyman to help the local business community by asking the authorities why they were directed to close down.

“Nothing was personal or threatening, let alone as claimed that I said my authority as Bersatu's state chairman was bigger than that of a federal minister so I could overturn the minister's directive,” he said.

Mazlan said he would lodge a police report on the matter today.

This is following a Facebook post of a purported police report against Mazlan alleging he had threatened a government officer to reopen the Pasir Gudang factories.