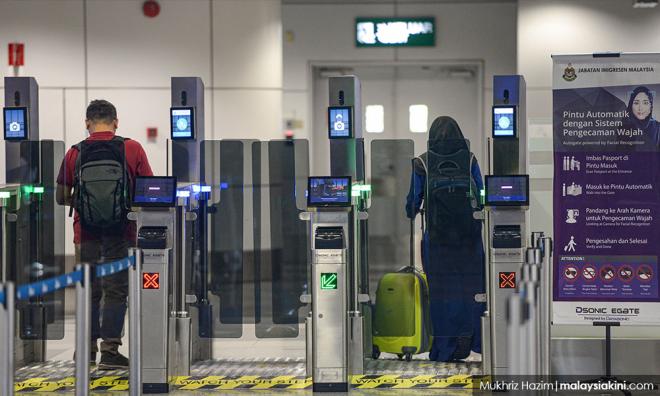 The situation at the KL International Airport, which is beset with a systems breakdown, improved Saturday, with the airport less crowded and manageable queues at the check-in counters.

This follows Malaysia Airports measures to rectify the situation by replacing the network equipment after it identified network failure as the cause of the disruption.

Malaysia Airports group chief executive officer Raja Azmi Raja Nazuddin in a statement on Friday said since the replacement of the network equipment, there had been progress in network stability.

"Critical systems at the KLIA main terminal are now mostly up and running," he said. A Malaysia Airports spokesman said Saturday that they were still monitoring the stability (of the system) following the replacement of the equipment.

Bernama checks at 9.30am found the situation was under control and Malaysia Airports staff are still visible all around to assists passengers.

They were seen distributing coffee and tea.