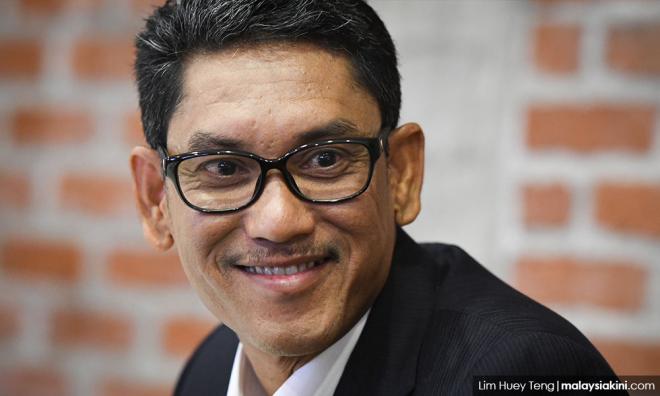 Perak MB to meet Yong over refusal to go on leave

Perak Menteri Besar Ahmad Faizal Azumu says he will meet state exco Paul Yong following the latter's refusal to go on leave after being charged with the alleged rape of his Indonesian domestic worker.

"I have yet to meet him. I will discuss with him when I get the opportunity as the state administration must take priority.

"God willing, we will resolve whatever problems," he was quoted as saying by Bernama at a function in Ipoh today.

He was asked to respond to Yong's refusal to go on leave despite the Perak menteri besar's advice.

Yong pleaded not guilty to the rape charge yesterday

The police report was lodged against Yong on July 8, and he has denied the rape allegation.

“I, hereby, unequivocally and categorically deny the allegation. I reiterate that I have never raped or sexually assaulted her," he had said.

Yong presented himself at the Jelapang police station on July 9 to facilitate investigation and was briefly detained by the police. He was subsequently released on police bail.

Yong has continued to clock into his office as the Perak exco in charge of housing, local government, public transport, non-Muslims affairs and new villages despite the allegation and his subsequent charge yesterday.

The case has also attracted attention from the Indonesian embassy.