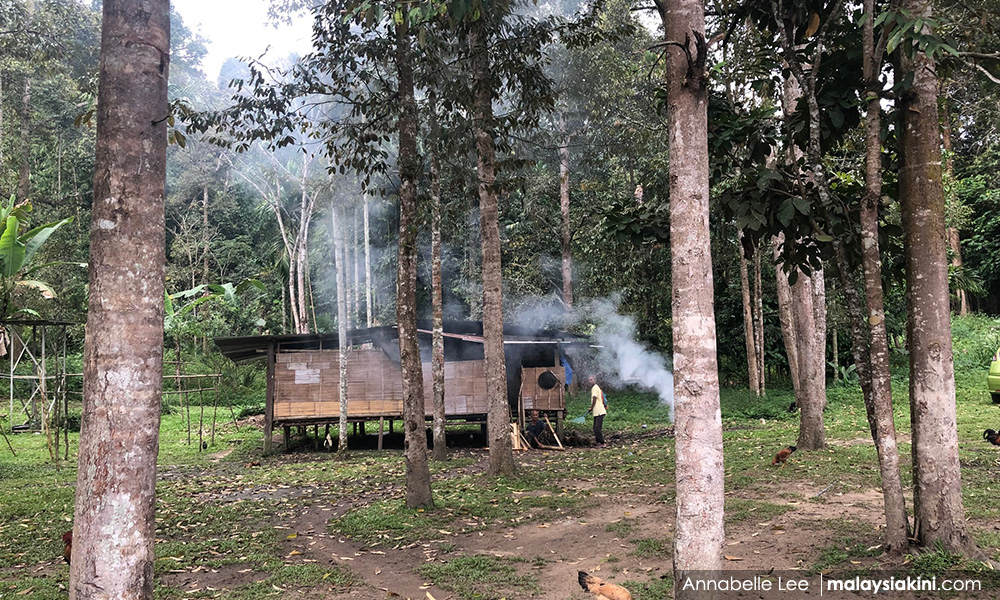 The Rural Development Ministry will ensure that about 95 percent of the rural population, especially in Sabah, will enjoy quality and efficient basic infrastructure such as roads, electricity and water supply by 2025.

Minister Rina Mohd Harun said this was in line with the Rural Development Policy 2030, which includes human, social and economic development to achieve a prospering rural population within ten years.

She said infrastructure development needs to be strengthened as there were rural areas still missing out on quality basic amenities.

This was also an important commitment to support rural entrepreneurs to expand their business to a wider market.

“We (the ministry) recognise that in order to improve rural entrepreneurship, infrastructure facilities must be made available. Therefore, in the Rural Development Policy 2030, we set the target that by 2025 these basic facilities can be enjoyed by 95 percent of the rural population.

“We will seek to attract investors in rural areas to create employment opportunities that will drive development there. Internet access will also be strengthened to enable rural entrepreneurs to conduct their businesses online.

“The ministry has 191 rural community centres nationwide, and their roles and programmes will be enhanced so that they can serve as hubs for villagers to send their products to market,” she told reporters after the opening ceremony of the Sabah zone’s Village Entrepreneur Carnival (KUD) today.

Rina (photo) said as of July 31, the federal government had spent RM200,571,938 on rural infrastructure projects in Sabah, including roads, water and electricity supply as well as social amenities programmes.

This was part of the RM1.14 billion allocation provided to develop the infrastructure in Sabah this year, she said.

On the KUD carnival, Rina said it was the first time the carnival was held in Sabah.

The carnival aimed to encourage more rural entrepreneurs to promote their products directly to consumers.

She said Sabah, the third location of the KUD carnival, had attracted the participation of 350 rural entrepreneurs, with 79 percent being female entrepreneurs.

A sales target of RM3 million of sales was set for the four-day event.

She said this KUD was the third carnival organised, after Penang and Terengganu.

“The participation or rural entrepreneurs have been very encouraging, with more than 1,000 of them were recorded to have participated at the three carnivals,” she said

Rina added that the next KUD will be held in Putrajaya in October and targets the participation of 5,000 village entrepreneurs.