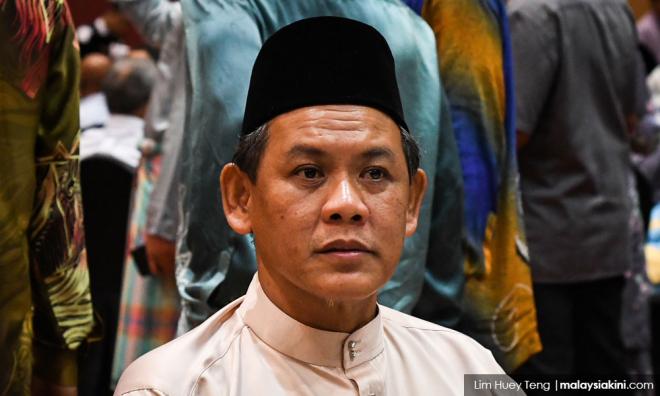 Resorts operators in Pantai Hills in Pantai, Negeri Sembilan, who have yet to apply for an operating permit to the Nilai Municipal Council (MPN) have been given until Aug 31 to do so or face stern action by the state government.

"We made an offer to the owners for the whitening process, as they have been operating without permission and have not complied with the rules and conditions.

"The final deadline is Aug 31 and the state government is considering taking drastic measures as there have been several offences committed," he said at the second meeting of the second term of the 14th state assembly in Seremban today.

He said this in reply to Suhaimi Kassim's (PKR-Lenggeng) question on the state government's plans to develop the tourism sector in the Lenggeng constituency.

Elaborating on the matter, Aminuddin said since Harapan took over the state government last year, visits to the area had been held with heads of departments, MPN, and the district office.

He added that these resorts were also found using water taken directly from the nearby river, and this was an offence.

Meanwhile, former menteri besar Mohamad Hasan (BN-Rantau) advised the state government not to be too enthusiastic about promoting eco-tourism products in the state, including Bukit Berembun, while neglecting the security aspect.

He cited the tragedy which befell Irish teenager Nora Anne Quoirin, 15, who was found dead after missing for 10 days from a forest resort in the Pantai area.

"This issue needs to be addressed immediately, as it will bring a bad image to the country and Negeri Sembilan because we do not know how these eco-tourism operators operate", he said.