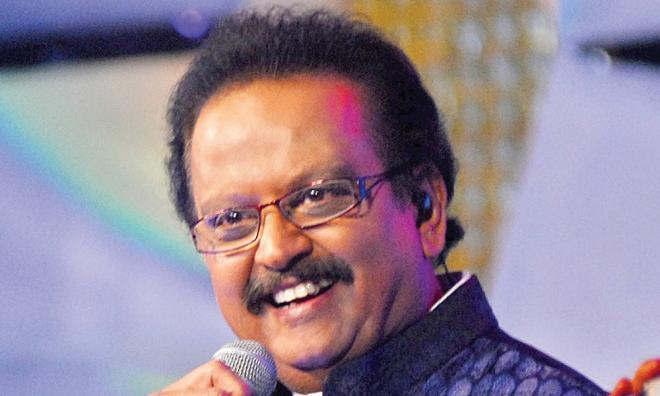 Organisers of a concert featuring Indian singer SP Balasubrahmanyam (photo) had agreed to bring forward the timing of his show on Aug 31 as a condition for approval of their permit application, said the government agency in charge of foreign artistes performances here.

The Central Agencies Committee for Applications for Filming and Performances by Foreign Artistes (Puspal) said the decision was reached after concert organiser Raaghav Production's appeal against an initial rejection based on advise from the Islamic Development Department (Jakim) that the applicant should change the date which coincides with the Muslim New Year or Awal Muharram.

"This is because 1 Muharram commences from sunset on 31 August 2019 until the sunset on 1 September 2019," said Puspal in a statement.

Raaghav Productions earlier today said it was in the process of informing ticket holders that the concert at Plenary Hall, KLCC, will kick off at 3pm instead of 7pm on Aug 31.

"We, at Raaghav Productions, have put in all our effort and tried our level best to explain to the authorities that SPB's Illaya Nila show is a closed-door event and will not in any way disrespect the Awal Muharram celebrations or cause any issues, but our pleas were not accepted," said the company.

Puspal also clarified it had not issued any approval for the organiser to hold the said event from 7pm to 11pm.

It further said organisers had through an Aug 13 letter to Jakim stated that tickets for the show have been on sale since March, several months before their permit application was submitted on July 31.

"In order to assist the organisers, given the predicament they put themselves in by selling tickets before obtaining approvals, Puspal agreed to allow them to hold the event on 31 August but at an earlier time.

"The organiser agreed to this," it said.

"It is therefore inappropriate to create a perception that the concert was pushed from 7pm to 3pm on the instruction of Puspal," it further said.

Puspal further said that all organisers who failed to heed its warning to not commence sales of tickets for events prior to obtaining approvals from the relevant authorities must do so at their own risk.