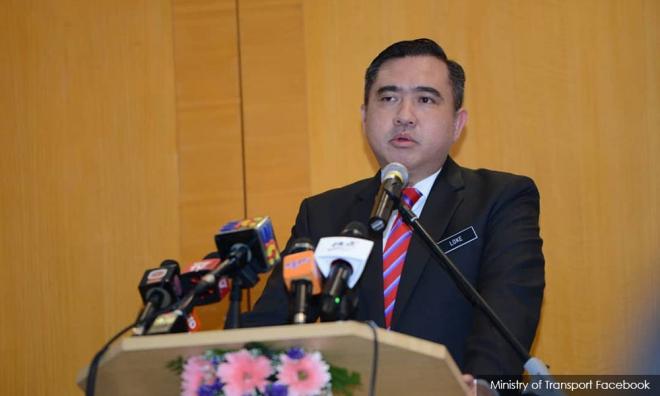 The Ministry of Transport (MOT) announced the setting up of a committee to investigate the failure of the KL International Airport's (KLIA) Total Airport Management System (TAMS) following a four-day systems disruption at the airport.

The failure of TAMS at KLIA was first detected on Wednesday, Aug 21 and resulted in flight cancellations and delays to passengers for four days.

Transport Minister Anthony Loke Siew Fook (photo, above) said that the committee will investigate the actual cause of the disruption and suggest improvement measures to prevent its repeat.

‘’The committee is given one month to prepare a detailed report to the cabinet,’’ he said in a statement yesterday.

MOT’s Aviation Division will act as the secretariat.

Loke said MOT had expressed its appreciation to the passengers for their patience and thanked the airport personnel for their assistance during the incident.

‘’All the difficulties faced by the passengers in KLIA in the incident are very much regretted,’’ he said.

Meanwhile, the Malaysian Anti-Corruption Commission (MACC) has not received any reports linking the recent systems disruption at KLIA to corruption.

"So far none... However, MACC is prepared to investigate if there are complaints linking the technical glitches to wrongdoings or elements of corruption,” MACC chief commissioner Latheefa Koya said.

She told reporters this after a dialogue with representatives of government-linked companies and the Terengganu hotel industry yesterday.

The disruption at KLIA had affected key functions such as the WiFi connection, flight information display system, check-in counters and the baggage handling system.