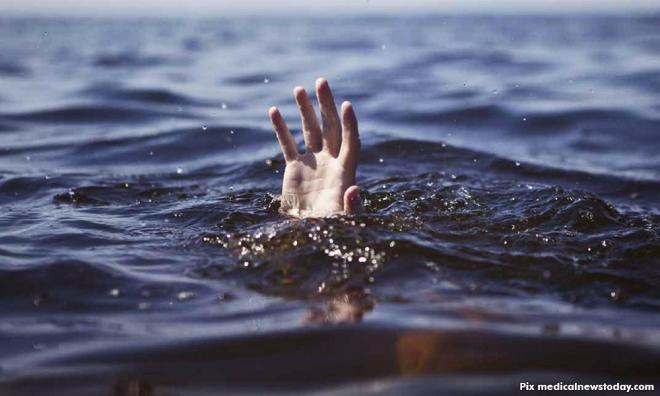 The body of seven-year-old Julia Purnama, who was reported missing while bathing with her father and a cousin in Sungai Rajang, near Sibu, on Sunday morning, was found at 10.30pm last night.

Julia’s body was found by her father, who was assisted by friends and locals after a team from the Sungai Merah Fire and Rescue station suspended the search and rescue operation (SAR) at 6pm yesterday.

A spokesperson for the Sarawak Fire and Rescue Department operations centre said the victim’s father had reported the discovery of his daughter’s body to the control room at 11.24pm.

He said a team from the Fire and Rescue Department were deployed to the scene and was informed that the victim’s body was found at about 30.48 metres from where she was reported missing.

The body was then handed over to the police for further action at 12.30am.

Earlier in the evening, the victim’s father and friends had spent time reciting the Surah Yassin in the surau nearby, the spokesperson said.

Then they all waited at the jetty nearest to the location she was reported missing and shortly afterwards, they spotted the girl’s body at the second jetty located about 30.48 metres away, he said.

He said the father carried the girl’s body from the river with the help from the public.