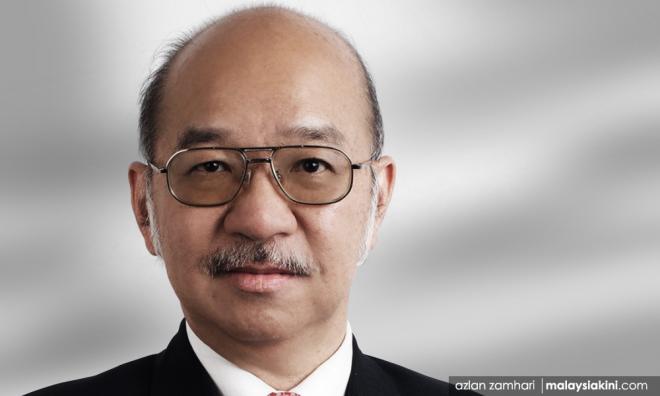 No judiciary RCI in sight yet: Minister says appeal filed to stop commission

The proposal to set up a royal commission of inquiry into alleged judicial misconduct is expected to see further delays after former Sabah chief minister Yong Teck Lee filed an appeal against the Kota Kinabalu High Court's decision which dismissed his challenge to stop Putrajaya from setting up the commission.