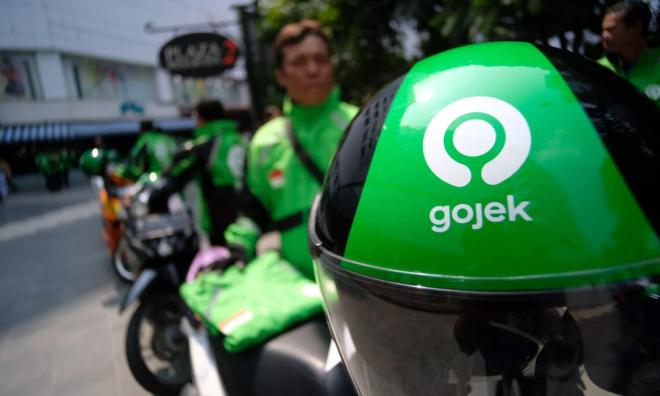 Some 10,000 e-hailing motorcyclists have threatened to stage a protest outside the Malaysian embassy in Jakarta next week.

This is after a Malaysian taxi firm founder's comments, which have been described as disparaging, against online motorcycle e-hailing service Gojek sparked outrage in the republic.

The riders are demanding that Big Blue Taxi founder Shamsubahrin Ismail apologises to all Indonesians.

"We estimate that some 10,000 e-hailing riders will come down to Jakarta to surround the Malaysian embassy.

Shamsubahrin, in a video which went viral in Indonesia, described Gojek as a service "only for poor people like in Jakarta, Thailand, India and Cambodia."

Prior to announcing the protest today, Igun said his association sent an open letter to the Malaysian embassy seeking clarification and an apology.

He said they have given the embassy until Thursday to respond, failing which, they would proceed to seek permission from the Indonesian authorities to hold a protest.

Last week, Shamsubahrin was quoted as saying that the success of Gojek in Indonesia was due to the country's high poverty rate.

He was speaking against Putrajaya's approval to allow operations of Gojek and other e-hailing motorcycle services in Malaysia.