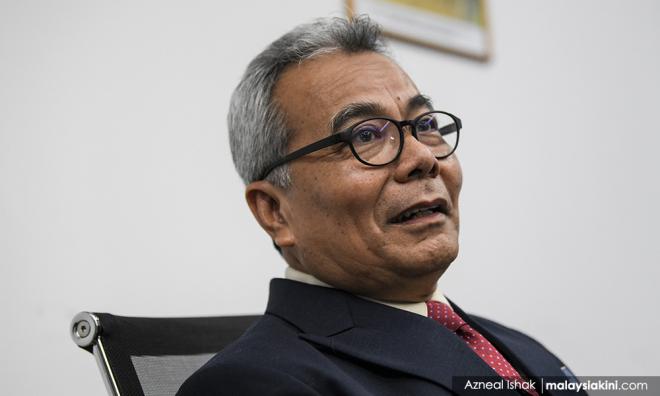 Malaysia stands by its views on flying car project - Redzuan

"We are open to any opinion to develop the project… the UN might have their (own) opinion," he said at a press conference after visiting security-based ICT solution provider company Datasonic Group Bhd yesterday.

Redzuan was commenting on Alston saying that the flying car would not be practical in Malaysia, claiming there were frequent storms and that it would consume too much fossil fuel.

The UN official was reported to have said that the car venture would be a waste of resources and time for Malaysia, which should instead prepare for the effects of climate change, which are already being felt.

Redzuan said all parties had different views, as well as opinions, and Alston's (photo) statement was just a view from a third party.

"He (Alston) must have made some specific references, but this is not a government initiative, this is a private initiative.

"We cannot curtail or prevent anyone who wants to get involved in that industry," he said.

Redzuan added that the project should be seen as a business opportunity that had huge potential in generating income, as well as contributing to the country’s economy.

"If you look at the entire ecosystem in the industry itself, the size is about US$500 billion (RM2.1 trillion) worldwide. It’s a big industry that we should get involved in and support," he added.

The prototype of the flying car is being built by a Malaysian company in Japan, and construction is 85 percent complete.

However, the project has drawn much flak from many parties, who said the resources would be better spent elsewhere.