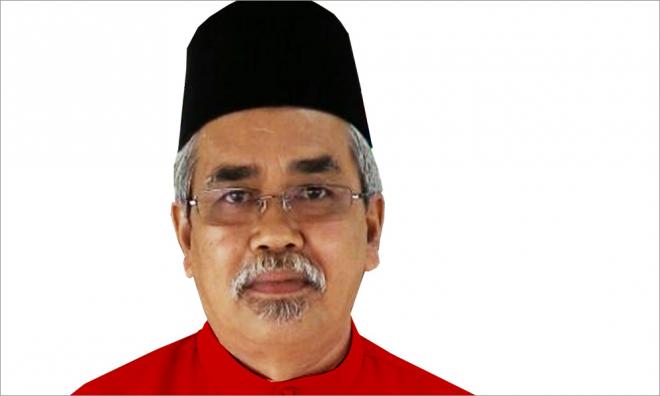 Noor, who was testifying in the 1MDB corruption trial, said he had received the money through a cheque from then-Umno president Najib at the Prime Minister's Office in Putrajaya on Aug 6, 2013.

“After receiving it, I subsequently deposited the cheque into the Batu Kawan Umno account.

"The money was used for welfare programmes and donations to the people in Batu Kawan area in Penang,” he said during examination-in-chief by deputy public prosecutor Najwa Bistamam.

Najib is alleged to have used his position to obtain RM2.3 billion in 1MDB funds, as well as 21 money laundering charges involving the same amount.

Describing how the funds were obtained, Noor said he was then acting Batu Kawan Umno chief when he met Najib in Putrajaya.

“I informed him (Najib) that the party was in need of funds. He (Najib) later gave me a cheque of RM100,000 on behalf of the Batu Kawan Umno,” he said, adding that the cheque had been signed and written by Najib himself.

Answering a question from defence counsel Muhammad Shafee Abdullah, Noor, explained that the RM100,000 was used to assist underprivileged students who wanted to continue their studies.

“The money was also allocated to schools in the area to assist parent-teacher association activities, as well as donations to those in need,” he said, adding that the purpose of the money was to benefit the community and not to praise Najib.

Asked by Shafee whether the MACC had filed an application for forfeiture (of RM100,000), the sixth prosecution witness said, “No”.

Mohd Noor also told the court that the Batu Kawan Umno account remained frozen for the past year.

Gov't takes possession of RM100k from ex-minister over 1MDB