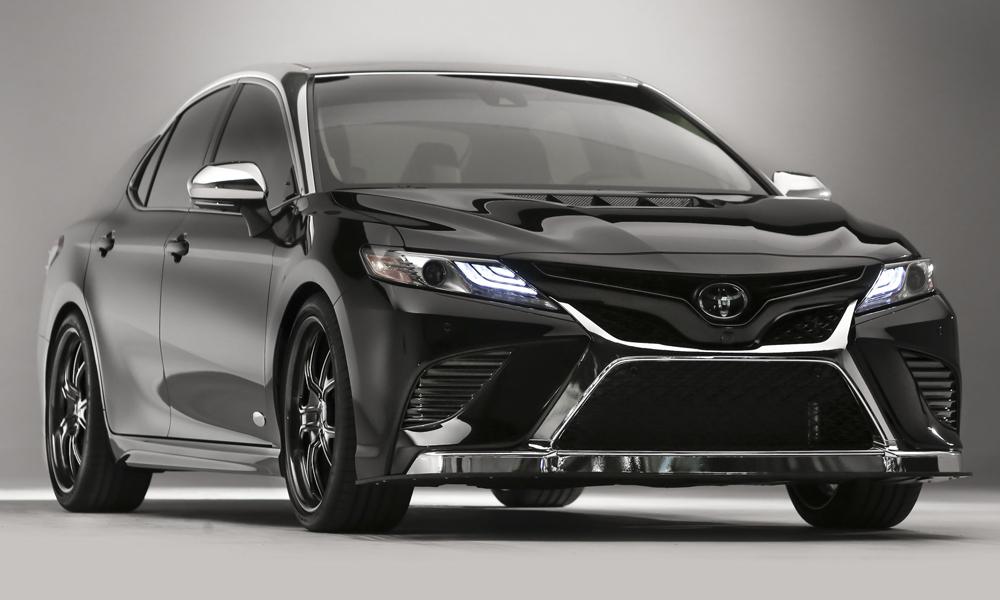 The Perak government today denied giving false information on a tax exemption for the purchase of 16 Toyota Camry cars at a state assembly sitting last July.

Menteri Besar Ahmad Faizal Azumu said the claim by Perak opposition leader, Saarani Mohamad, that the government had lied was not true.

"But it is an act of lying if we knew the prime minister was thieving, but we didn’t inform the state assembly about it and defended him in Parliament,” he told reporters after opening the Lawn Bowls Championships for the Perak Menteri Besar Trophy 2019 in Ipoh today.

At a press conference yesterday, Saarani (photo) called on the state government to explain the purchase of the Toyota Camry cars used by excos.

This was because exco Asmuni Awi had stated at the July 24 state assembly sitting that the state government paid RM109,000 for each car, resulting in cost savings of RM81,000, through a tax rebate.

Saarani regarded this as lying to the state assembly, as the Hansard stated that there was tax exemption on the purchase of the vehicles, but a statement from the Finance Ministry last Tuesday said otherwise.

According to the ministry, it had never received any application from the Perak government, nor given it duty/tax exemption on the procurement of the Toyota Camry CBU units.

Meanwhile, Faizal reiterated that the purchase of these cars was not adverse, but saving costs as the car company gave free maintenance of the cars for a period of five years, hence the purchase decision made by the state government was apt.