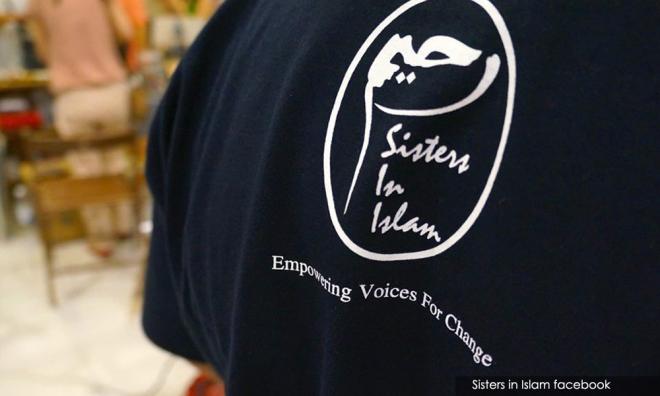 "The judiciary stands as a guardian of fundamental rights as it is the first and final place where a person can challenge a violation of their rights," Suaram executive director D Sevan said in a statement today.

"In this decision, the High Court decision waived the duty of the court as a protector of the constitution, and granted the religious authorities broad and arbitrary power over the fundamental rights of all Malaysians."

On Tuesday, High Court judge Nordin Hassan dismissed SIS' challenge after finding that the Selangor Fatwa Committee had complied with all procedures in issuing the fatwa.

The judge added that the fatwa against SIS is under the jurisdiction of the Syariah Court.

"With this decision, religious authorities are effectively empowered to ban any publication they find to be offensive on their respective interpretation of faith, and outlaw any individual or group which they considered to be deviant without any form of check and balance," Sevan said.

He added that the judiciary must "come to its senses," and not defer the matter to the Syariah Court and religious authorities.

Such a decision, Sevan said, would send the wrong signal that religious policies reign supreme over the Federal Constitution.

SIS will be appealing the High Court decision at the Court of Appeal.