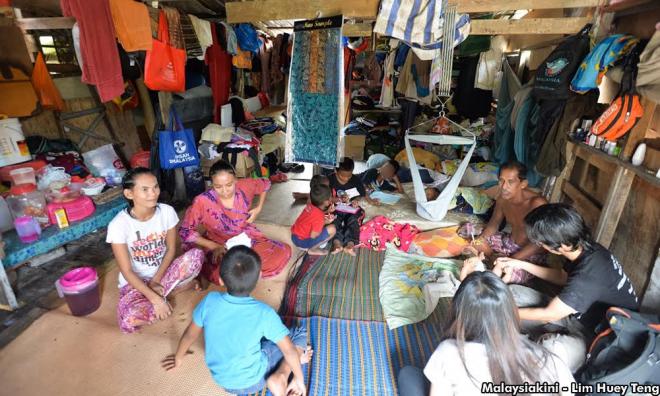 Prime Minister Dr Mahathir Mohamad admitted today that there is a need to adjust the poverty line of a monthly household income of RM980.

"Poverty line? I think there is a need for that," he told reporters when asked about the need to change the calculations the government uses to measure poverty.

Mahathir added, however, that the poverty rate in the country was not as bad as described by UN special rapporteur Philip Alston.

"It is not as bad as what is pointed out by the people who come here for one day, stay in a big hotel and then pass judgement," he said after chairing the Bersatu supreme council meeting today.

Mahathir added that a recent cabinet meeting he chaired discussed the matter, but did not elaborate.

On Aug 24, Alston said Malaysia's poverty line of RM980 per household, which translates to a poverty rate of 0.4 percent, was unrealistically low.

"The use of a very low and highly unrealistic poverty line obscures the more troubling reality that millions of families scrape by on very low incomes and there is significant hardship in urban as well as rural areas," he said.

Alston said that in his view, the poverty rate in Malaysia was closer to 15 percent.