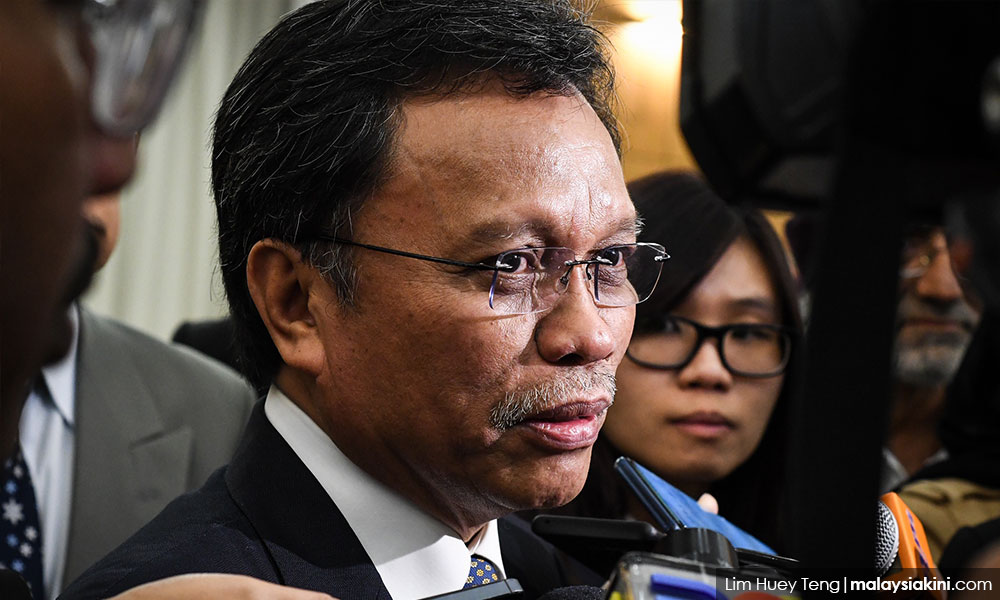 Shafie said the state government was aware of the plight of SFI workers affected by the financial crisis that had hit the company.

“Currently, the state government is paying the workers' salaries despite holding only a two percent interest in the company.

"We have already paid the salaries of SFI employees even though they have not been operating and (the case is) still in court," he told reporters after opening the Sipitang Fruit Festival today.

Sabah Education and Innovation Minister Yusof Yacob was quoted as saying that the state government is in the final process of restructuring the SFI factory operations.

There are approximately 1,300 employees at SFI, not including subcontractor-appointed employees.

Shafie said the matter had been brought to the cabinet to determine the role of the Sabah government in ensuring the future of the people of Sipitang, including SFI workers.

He added that the Sabah government could not take over the company because it would need an allocation of RM2 billion to do so.