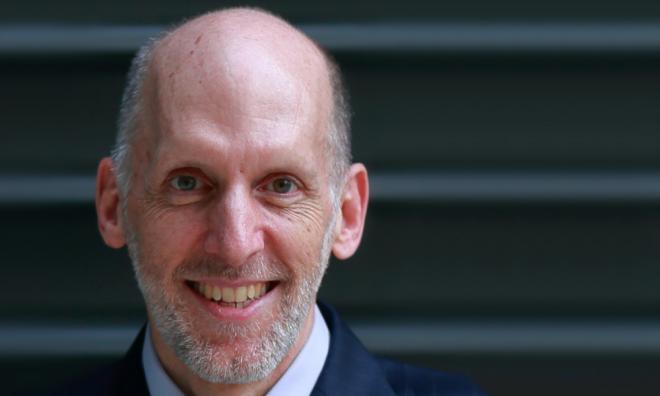 COMMENT | Remember 1977? Maybe not, because most of the current Malaysian population had not been born yet.

Back then, Malaysia’s GNI per person was RM200 per month, and the government established a new poverty line income (PLI) of around RM50 per person.

Since then, Malaysia has prospered, and GNI per capita has risen to more than RM3,800 per month, while the PLI has increased only incrementally to RM245 (RM980 for a family of four).

As the United Nations Special Rapporteur (UNSR) and others have argued, an update of the PLI is long overdue.

Regardless of the poverty line used, no one would deny that Malaysia has made remarkable progress in reducing poverty. The sharp decline from almost half of Malaysians living in poverty in 1970 to less than one percent today using the current PLI is among the best in the world.

Yet it is time to raise the bar. Even 'absolute poverty' lines need to be dynamic.

Malaysia’s PLI and its companion multidimensional poverty index could serve as key barometers of Malaysia’s progress toward shared prosperity and inclusive development, but only if they are upgraded to reflect the current realities in Malaysia.

It is a common misconception that absolute poverty lines should be based on the minimum biological and nutritional requirements for survival.

It is about more than survival, and includes having the resources to lead a healthy, active and dignified life and being able to participate meaningfully in society. That is why virtually all countries revise their poverty lines as they develop and living standards improve.

This concept is elaborated quite clearly in the United Nations Economic Commission for Europe (UNECE) methodological guide that Malaysia references for setting the PLI: “Also the base of the absolute measure, that is the basket of goods, is likely to need updating over time as community standards or expectations change.”

One recent example is Mexico, a country with a GNI similar to Malaysia’s, where the autonomous panel responsible for setting the poverty line revised its standards upwards in 2018.

What should Malaysia’s poverty line be? Ultimately that is for Malaysians to decide, based on Malaysians’ own values and aspirations, perhaps drawing lessons from other countries that have advanced to upper-middle or high-income status.

Recent research by Martin Ravallion shows that countries with average incomes similar to Malaysia’s have absolute poverty lines equivalent to RM2,550 per month for a family of four, almost three times the current PLI.

That poverty line would yield a poverty rate of about 15 percent, which is close to the rough estimate given in the UNSR’s report, and also the 17 percent that arises from applying an OECD-style relative poverty line.

The multidimensional poverty index (MPI) introduced in the 11th Malaysia Plan is also too low for a country at Malaysia’s level of development.

Malaysia’s MPI comprises the current monetary PLI plus non-monetary measures of deprivation such as education, health, and living standards. Even when non-monetary aspects of wellbeing are considered, Malaysia’s MPI counts less than one percent of Malaysians as multidimensionally poor.

At the recent World Statistics Congress in Kuala Lumpur, World Bank staff presented new research on a potential alternative MPI for Malaysia, using the same multiple dimensions as the current MPI but setting standards relevant to an upper-middle income country. This alternative estimates Malaysia’s rate of multidimensional poverty at 19 percent.

The UNSR’s report also rightly draws attention to those who are disproportionately affected by poverty.

It highlights that not only is poverty more prevalent than the isolated pockets often assumed, but also that poverty is deeper among some communities in Malaysia.

Many of these are “statistically invisible” because the Household Income Survey (HIS) that is used as the basis for poverty measurement excludes Orang Asli settlements, foreign workers and refugees.

The HIS does not record the status of persons with disabilities, and its sample design prevents reliable poverty estimates for indigenous people in Sabah and Sarawak (non-Malay bumiputera), whose poverty rates appear to be much higher than those of Malays.

The government authorities have the technical and financial resources to amend the HIS to make these comparisons possible. It is time to do so, as the absence of this information impedes the formulation and implementation of policies to help Malaysians escape poverty.

Updates of the PLI and MPI to levels commensurate with Malaysia’s state of development can complement the current focus on the B40 to guide policies to ensure that the needs of the poorest Malaysians are addressed adequately.

Inevitably some will claim, incorrectly, that poverty has increased. The reality is that poverty has not been increasing, but rather that Malaysians expect more from life and more from their government and most of all to share in the nation’s prosperity.

KENNETH SIMLER is a senior economist with the World Bank Group Global Knowledge and Research Hub in Malaysia.