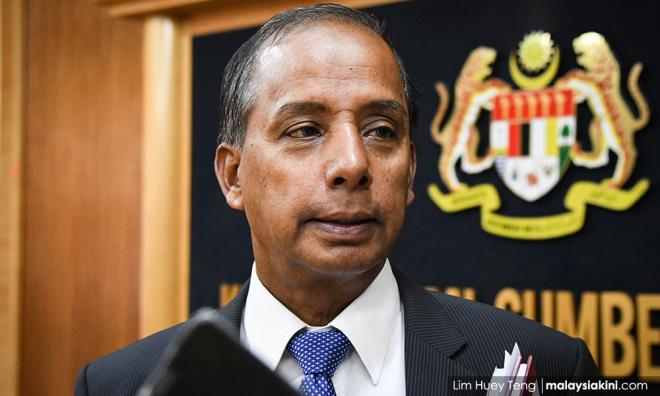 The government will study the proposal to increase the retirement age from 60 to 65 as practised in several developed countries, including Singapore.

Human Resources Minister M Kulasegaran said the ministry will discuss the matter with the Finance Ministry before making a decision.

“We have given our opinion and have forwarded the matter to the Finance Ministry, including a request to increase the cost of living allowance (Cola),” he said.

Yesterday, the Malaysian Trades Union Congress (MTUC) urged the government in Budget 2020 to introduce a Cola monthly allowance of RM500 or more to private sector employees, and increase the mandatory retirement age to 65.

Asked if the proposal could affect employment opportunities for the younger generation, Kulasegaran said the proposed increase in retirement age would benefit the country in the future.

“The country lacks workforce, there is no lack of job opportunities.

"We are taking in a lot of foreign workers because the country does not have sufficient labour force,” he said.

Kulasegaran said the unemployed in the country were mostly youths, including fresh graduates.

He urged unemployed youths to join technical and vocational training (TVET) programmes, which he said would provide them with skills that would increase their job opportunities.