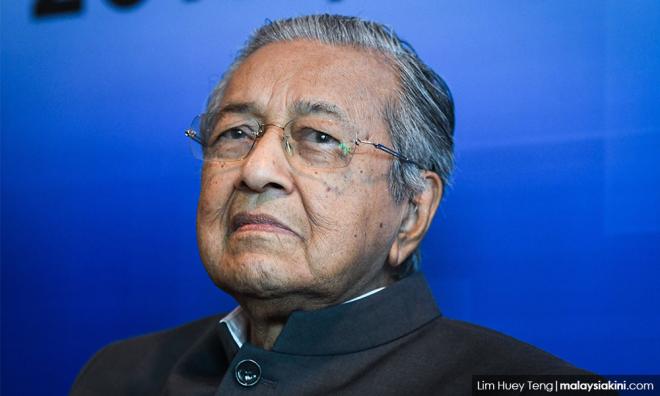 Malaysian Prime Minister Dr Mahathir Mohamad today said that Asean has remained as a relevant regional grouping in the world and should continue to strengthen its cooperation in facing challenges and influences by superpowers.

He said many may claim that today’s Asean is not as active as before, but they could not deny the fact that the 10-member economic bloc is among the few regional groupings which had survived so far.

“If one of us (Asean member countries) goes into international negotiation, it will not carry much weight and strength in the argument. Therefore, it is better we have discussions as Asean and go as a group representing all 10 member countries.

“Asean is still very relevant and I hope it will continue to strengthen itself with greater cooperation among its member countries,” he said today.

Mahathir, who is on a three-day official visit to Cambodia starting today, said this at a dialogue session on “Balancing Relations with the Superpowers in the Context of ASEAN” at the Royal University of Phnom Penh (RUPP) today.

When asked on the possibility of Asean member countries leaving the bloc just like the United Kingdom leaving the European Union (EU), Mahathir said, “I don’t think it will happen”.

He said Asean is an association of countries which retain their identity and their own way of doing things but the bloc would make common stands in terms of trade.

“We are a loose association of countries. We live in peace and prosperity for all.

“If a country were to leave Asean, it will not destroy Asean…I don’t think it will happen in Asean grouping,” he said.

On the ongoing trade war between the US and China, Mahathir said it was a waste of time, money and a "very unproductive" act.

Describing the trade war as silly, he said the US and China should try to negotiate or have arbitration and settle things in the court of law.

“After all, they are the people, especially the US, that have been urging as to accept the rule of law. The trade war is not in accordance with the rule of law. So, I hope those who preach democracy and the rule of law should also abide by the same rule they propose for other countries,” he said.

Meanwhile, Mahathir was also conferred an Honorary Fellowship Award by RUPP for his outstanding achievement in decades for the betterment of the world and modernisation of Malaysia as well as ‘curing’ the political, social and economic disease of Malaysia.