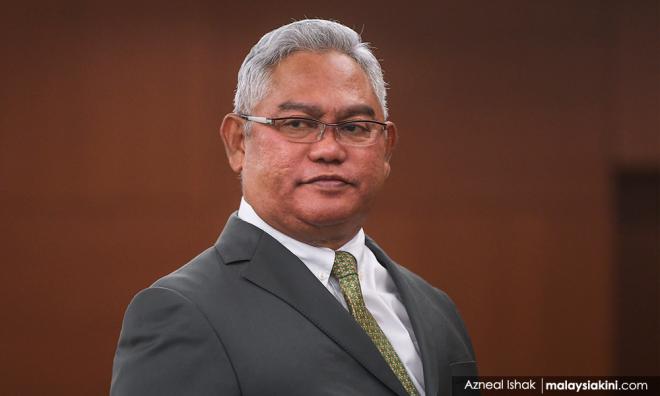 Is our Parliament too going to be dissolved?

COMMENT | The Whitehall Parliament, the world has just learned from the United Kingdom Prime Minister Boris Johnson, can be "prorogued". That's when the Parliament is shut down momentarily, in this case, to reduce the rambunctious debates of Brexit.

House of Commons Speaker John Bercow, not excluding many others in Britain, including former British prime minister John Major, has spoken in defiance of the move by Johnson.

The reason is simple: at a time when Britain is possibly facing a no-deal Brexit by Oct 31, 2019, it is reprehensible and irresponsible to suspend Parliament, even for a brief week or two to reduce the room of democratic debates. Not surprisingly, some in the British press have called it a "parliamentary coup".

The Member of Parliament for Tanjong Karang, Noh Omar (photo, above), appears bent on taking a page from Johnson, if not in form, definitely in spirit...