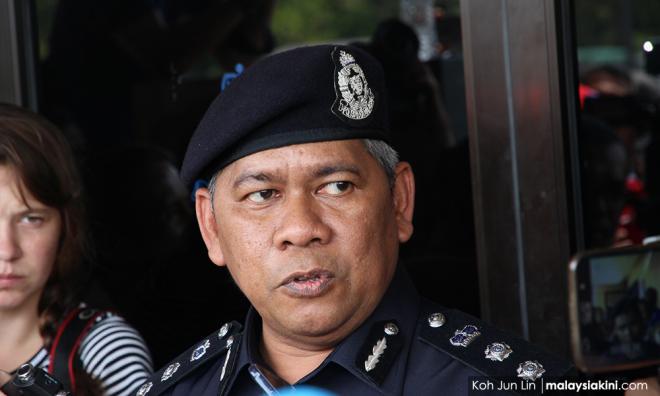 Police detained two Nepalese nationals and one local after the discovery of a body in the toilet of a security guardhouse at a condominium building in Petaling Jaya today.

Petaling Jaya police chief Mohd Zani Che Din said the victim, Lee Poh Meng, 54, was found by members of the public lying in a pool of blood at about 3pm.

"The victim was found in the toilet for the security guards which was locked, and the hospital confirmed that the victim had died at the location of the incident,” he said in a statement today.

Zani said the three men were arrested at the grounds of the condominium at about 6pm with the two foreign nationals working as security guards, while the local suspect was a security guard manager.

"After checking the footage of the CCTV it was found that the victim had been assaulted with safety helmet repeatedly by one of the suspects in the control room of the security guards on Sunday (Sept 1).

“It is believed the assault was due to the victim not paying the salaries of the security guards,” he said.