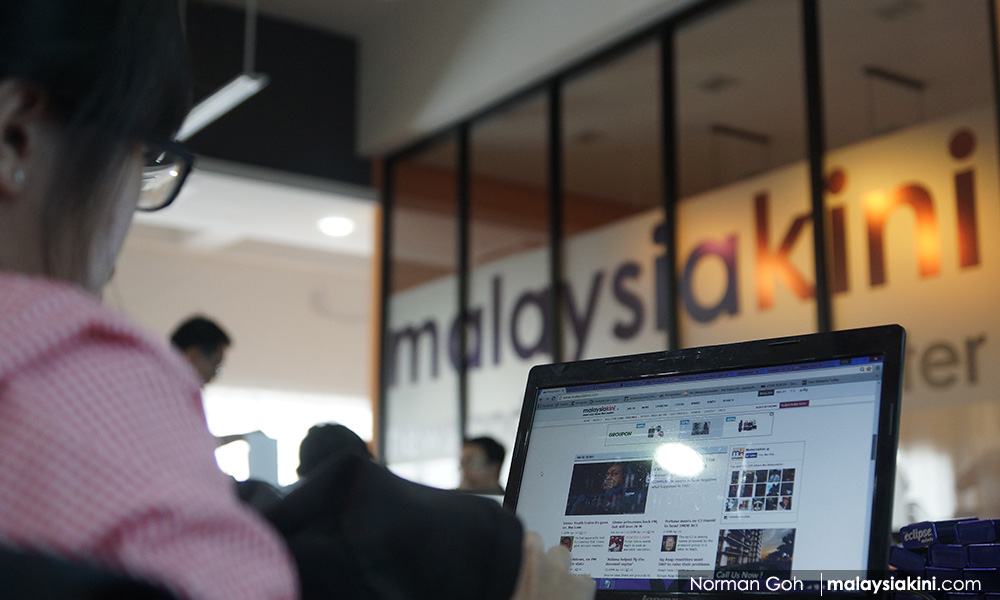 What Malaysiakini has in store for you this November

It has been 20 years since Malaysiakini began its roller-coaster ride to provide Malaysians “news and views that matter.”

Malaysiakini went live on Nov 20, 1999. Since then, it has covered five general elections, countless by-elections and seen the arrest of three of its journalists.

It faced debilitating cyberattacks, was kicked out of press conferences time and again and raided by the police at least five times.

Despite this, Malaysiakini has remained steadfast in its commitment to press freedom, human rights and anti-corruption, among others.

To celebrate this milestone with its loyal subscribers and dedicated readers, Malaysiakini will be organising two events in November – a treasure hunt competition on Nov 2, and a gala dinner on Nov 23.

The ‘Find the Truth’ treasure hunt requires participants, in teams of two to four, to travel by car from Petaling Jaya to Penang in “search of the truth.”

The hunt will kick off at Malaysiakini’s office in Petaling Jaya and embark on a 350km journey to Penang, with stops in different towns along the way.

“This hunt is different from other treasure hunts. While it is filled with the usual code-cracking as well as twists and turns, it will also take participants through a historical journey,” said Premesh Chandran, Malaysiakini co-founder and CEO.

Leaving at the crack of dawn from the @KINI office, participants will seek to unravel mysteries and unearth the hidden on the way up north.

The treasure hunt is open for the public. There is a limit on how many vehicles can join, so do put together a team and sign up for a spot here.

Meanwhile, the 20th anniversary gala dinner will be held at the Pullman Hotel in Bangsar on Nov 23.

The part sit-down, part buffet-style dinner will feature music and comedy performances, among other programmes lined up.

“Apart from great food and entertainment, there will be time for participants to mingle and meet one another,” said co-founder and editor-in-chief Steven Gan.

“This is an occasion for us to thank everyone for supporting Malaysiakini through thick and thin, and for believing in us in our bid to tell truth to power and hold power to account over the past two decades.”

Like the treasure hunt, the gala dinner is open to the public, and again, there are limited seats available. You can book your ticket here.

For further details on both events, visit this Malaysiakini page. It will be updated periodically with additional information in the coming weeks.