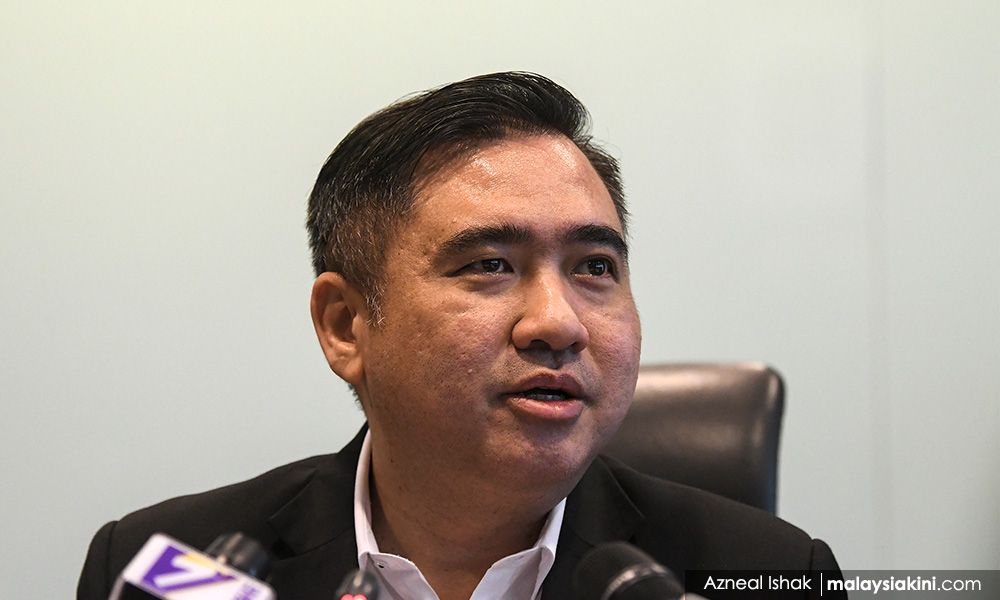 Approval was for motorcycle services, not Gojek as sole operator - Loke

The Transport Ministry today made it clear that the cabinet has so far only approved e-hailing motorcycle services to be introduced in the country and not for any one particular company to operate the service, including Indonesian ride-hailing giant GoJek.

Minister Anthony Loke Siew Fook (photo, above) said once the framework on the service has been approved in Parliament, any company can offer the service.

“Many seem to be confused over this issue. The cabinet has not given any approval to GoJek but only allowed motorcycle e-hailing or motorcycle taxi services to be introduced.

“Once we have approved this service (in Parliament), any company that wants to operate must follow the framework,” he told reporters after attending the launch of a book titled “My Journey By Bus” here today.

He was responding to queries on why the cabinet had approved a foreign company such as GoJek to operate here and not Dego Ride, a local company that was barred from operating in 2017.

Loke said GoJek was just one of many motorcycle e-hailing companies and the ministry was, in fact, encouraging local companies to enter the fray once the service has been legalised.

GoJek has been on the lips of many Malaysians lately after Youth and Sports Minister Syed Saddiq Syed Abdul Rahman announced his intention to introduce the Indonesian company's motorcycle e-hailing service in Malaysia.

Elaborating further, Loke said the once the framework was ready, the ministry would need some time to test the system.

“We would need a trial period to test the service. To amend laws is not a small matter, it has to be debated in Parliament and it involves amendments to the Land Transport Act and so on,” he said.

Meanwhile, commenting on the order to stop road tax renewals for private vehicles of 2,000 cc and above at post offices in Sarawak, Sabah, Langkawi and Penang, Loke said the decision should be reviewed.

He said the move would only burden those residing in the rural areas.

“In Sabah and Sarawak, only major towns have Road Transport Department offices, and this would surely render it difficult for the rural community to renew their road tax,” he said.

Pos Malaysia’s recent announcement to suspend road tax renewals for vehicles of 2,000 cc and above in post offices in Sarawak, Sabah, Labuan and Langkawi following instructions from RTD, effective Sept 1, 2019, had gone viral on the social media and received negative reactions from the public.

Netizens, especially from interior areas of Sarawak, said the move would burden the people who would have to drive more than three hours to RTD offices to renew their road tax.