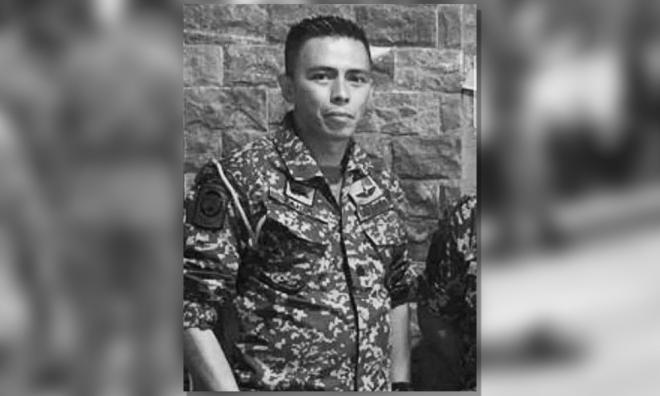 The shot which killed army commando Major Mohd Zahir Armaya during a counter-terrorism demonstration in Kota Kinabalu had missed the bulletproof plate in his vest, according to a circular.

When contacted, a Defence Ministry official confirmed that the circular, which is being shared on various Whatsapp groups, was genuine.

The circular said during the demonstration, the deceased and another commando were demonstrating an exchange of fire.

Zahir had shot first using a Glock 17 (9mm) handgun and the bullet hit the other commando's bulletproof vest.

However, when the other commando returned fire, the bullet “strayed a little from the top portion of the plate” and hit Zahir in the back.

According to the circular, the medical team at the scene provided emergency treatment but there was no response from Zahir.

Following this, he was taken to the Queen Elizabeth Hospital in Kota Kinabalu and admitted to the Intensive Care Unit.

Zahir was pronounced dead at 9.20am, about an hour after the incident during the launching of the Lok Kawi camp.

In a separate statement, the Malaysian Army said an investigation board would be formed to probe the incident.

Zahir, who is the son of local actor AR Badul, would be laid to rest at the Muslim cemetery in Tambun, Perak.

The 36-year-old commando from the 11th Gerak Khas Regiment had joined the army in 2002.

Zahir, who hailed from Kuala Lumpur, leaves behind five children, aged between nine and five-months-old.