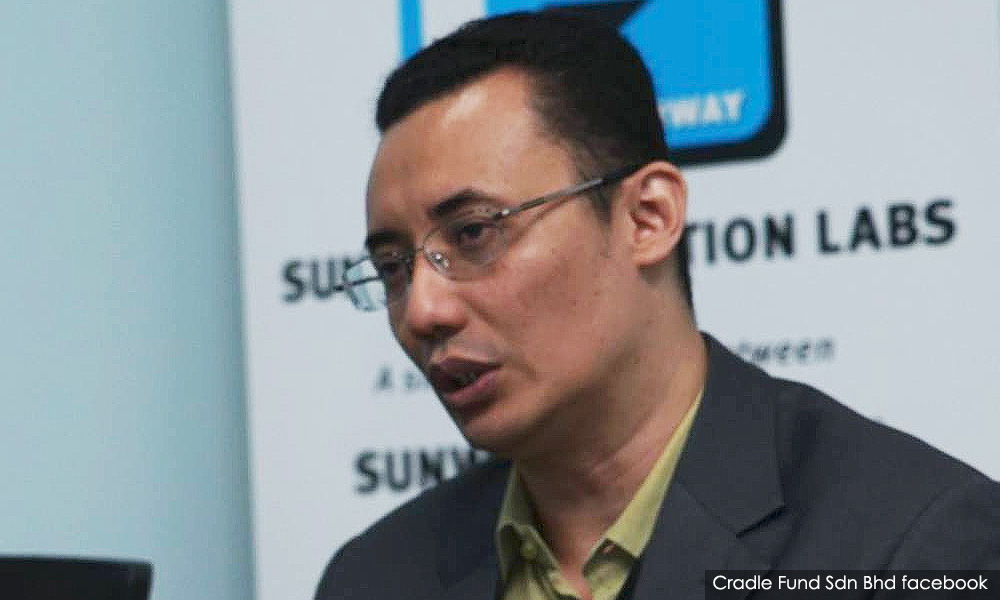 The high-profile murder trial will be heard before Justice Ab Karim Ab Rahman at 9am.

The case which has caught the attention of the public should have started proceedings on Tuesday but was postponed on the application of the defence as the counsel was also involved in the 1Malaysia Development Berhad (1MDB) case involving former Prime Minister Najib Abdul Razak which is going on at the Kuala Lumpur High Court.

Local media representatives from various agencies will be following the case which received wide coverage.

On March 12, former senior executive of Intellectual Property Corporation of Malaysia (MyIPO), Samirah Muzaffar, 44, who is also the wife of Nazrin, 47, and her two teenage sons, aged 17 and 14 were charged with an Indonesian national, Eka Wahyu Lestari who is still at large with the murder of Nazrin.

The charge was made under Section 302 of the Penal Code read with Section 34 of the same act which provides for the mandatory death sentence if found guilty.

The prosecution, headed by Selangor prosecution director Datuk Salim [email protected], is expected to call about 60 witnesses for the trial.