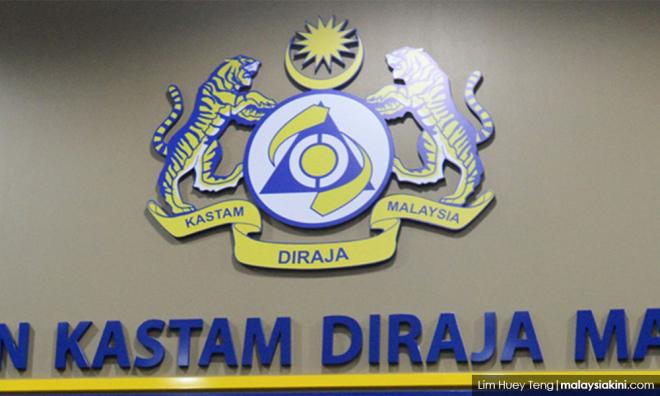 The Royal Malaysian Customs Department has seized 21 non-registered luxury vehicles worth RM12.2 million with suspected forged import documents in separate raids on two warehouses in Shah Alam, Selangor on May 29.

She said the initial investigation found that the vehicles were documented with false manufacturing date whereas the Ministry of International Trade and Industry Import Licence requirements only allowed for the importation of second-hand cars aged one to five years.

“The modus operandi of those involved is to reduce the amount of tax they have to pay to the Customs because the older the cars, the lower the tax will be,” she said, adding that two car importers in Shah Alam had been identified as the owners of the 21 vehicles and currently being investigated for alleged document forgery and tax evasion.