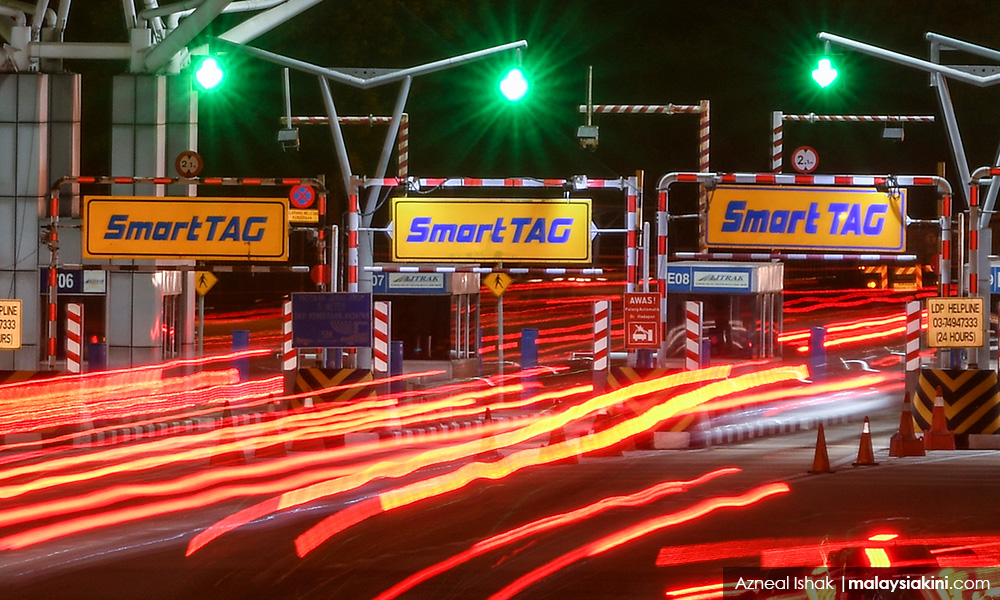 Toll collection at the Bandar Gamuda Cove interchange at KM26.7 of the Elite highway in Dengkil, Selangor has begun at 11 o’clock tonight.

Works Minister Baru Bian said the RM150 million interchange would be a catalyst for development in the surrounding areas apart from linking Dengkil residents to places like Sepang, Putrajaya and Cyberjaya.

"Infrastructure planning and the construction of new interchanges on existing highways will make areas previously considered far to become more accessible,” he said at the official opening of the interchange today.

The Bandar Gamuda Cove interchange, which took two years to build, is located between the Putrajaya and Kuala Lumpur International Airport interchanges and has a 12-lane toll plaza.

Bian said such facilities would open up opportunities for developers to build townships in outskirts which have good road networks with towns.

Bian said the existence of highways would speed up the growth of surrounding areas.

"In fact, studies have shown that areas equipped with direct access to highways such as interchanges have recorded more drastic growths compared to other places.

"When access between one place and another improves, it will definitely have multiplier effects on various real estate, industrial and town development programmes. Indirectly, it will have a significant effect on direct contributions to the local community," he said.

transport
bandar gamuda cove
toll
baru bian
Related Reports
King alights from official car to check on accident victim
a year ago
MOF Inc, Kesas extend talks on takeover of 4 highways to Oct 31
a year ago
Plus acquisition: Maju's offer 'appears attractive'
a year ago
Construction of Air Itam-LCE Expressway bypass to be delayed
a year ago