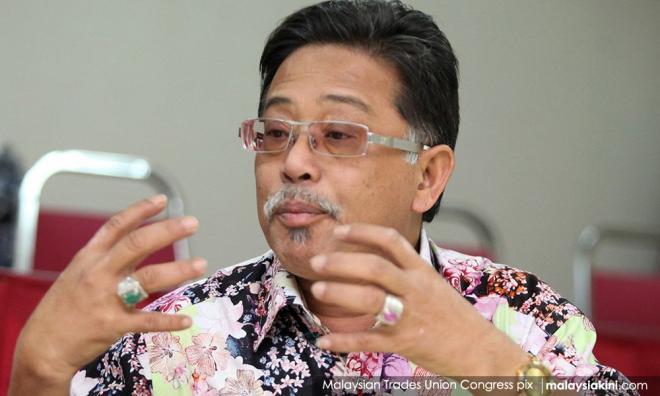 The Congress of the Union of Employees in the Public and Civil Services (Cuepacs) expressed hope that negotiations will continue between the government and congress on the mechanism for new appointments in the public service if the government intends to abolish the pension scheme.

Its president Azih Muda said this was to ensure the future of civil servants.

“Cuepacs is shocked with the statement issued by Public Service Director-General (Borhan Dolah) to stop hiring permanent and pensionable staff by 2020.

“If the proposal is implemented, Cuepacs is of the view that the future of the young people to serve the government... is no longer a priority,” he said in a statement to Bernama today.

Last Wednesday, Borhan was reported as saying that beginning next year, new appointments in the public service may no longer be made under the permanent and pensionable scheme as it would be replaced with an improved contract scheme.

The new contract scheme, which is currently being refined, is said to offer better pay and better welfare, protection and security.

According to Azih, Cuepacs supports the move towards making Malaysia a rich sustainable country but believes that the civil service as the thrust of the country’s strength should be maintained.

He raised questions about the fate of government workers to live a better life, including to have their own house, assets and their children’s education.

In this regard, Cuepacs views the existing pension scheme as the best for the country and in line with the Federal Constitution, he added.