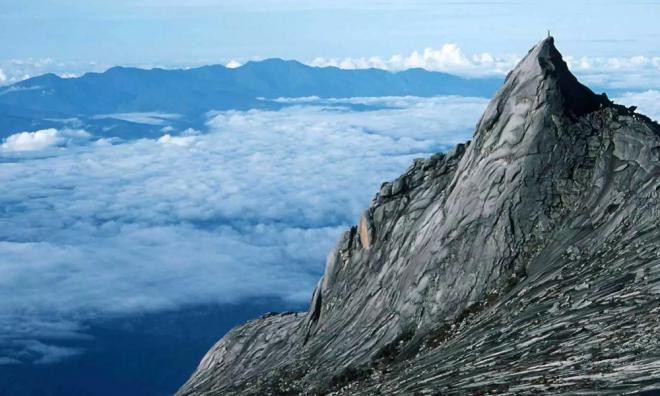 A Belgian climber had to be carried down from the summit of Mount Kinabalu after falling and injuring her thigh this morning.

Vanden Broere Elien, 23, was taken down in a stretcher by a Mountain Search and Rescue Team (Mosar) and firefighters.

The Sabah Fire and Rescue Department, in a statement, said the Ranau fire and rescue department received a distress call about 10am.

"Two of our members and eight personnel from Mosar were rushed to the scene and the operation was completed at 2.45pm," the statement said.

According to the statement, rescuers carried the victim with a Robinson stretcher to Timpohon Gate, and she was referred to the medical team for further action.