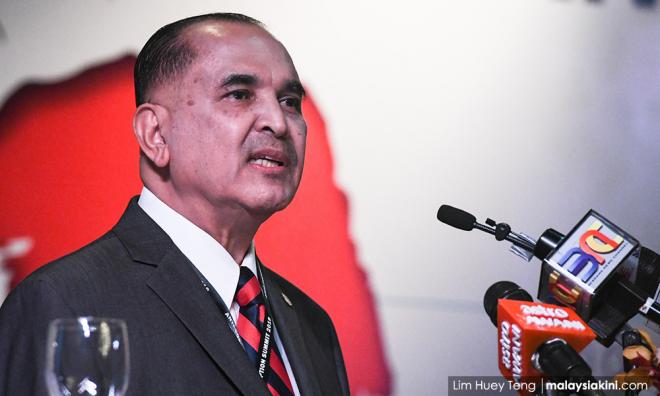 Approved permit holders who misused the permit should not be given a second chance, and their permits should be withdrawn, to serve as a warning to others.

To crime analyst Akhbar Satar, Malaysia can save billions of ringgit by enforcing the law strictly so that nobody will be brave enough to commit the crime, while the permits will not land in the same hands in the future.

"Withdraw them, make a note not to return them. APs have frequently being sold. We should give them to real entrepreneurs carrying out the business and not for them to break the law," said Akhbar, who is director of the Institute of Crime and Criminology at Help University.

"We have to be strict on taxes as the people who import cars are rich and APs are given free as well. To reap more profits, they even resort to forgery.

"This is not good and for companies who abuse them, the International Trade and Industry Ministry should seize their APs,” he told Bernama.

Meanwhile, Akhbar also suggested that the government needs to consider increasing the budget for the Customs Department so that they could have much more advanced technology.

"Some syndicates have more sophisticated equipment than us. There is a need to also ensure the Customs’ workplace is conducive to motivate them to be more effective,” he said.

"It means he (enforcer) has to combine checking with a system which is ‘almost full proof’ which could not be abused by syndicates who are experts in forging APs, avoiding taxes and others.

"There should be ‘counter-checking’, for example, the IC which can be forged, but upon checking online with the Registration Department, the real name of the IC holder would be revealed and so on,” he said.

On Friday, the Customs Department announced the seizure of 21 non-registered luxury vehicles worth RM12.2 million with suspected forged import documents in separate raids on two warehouses in Shah Alam, Selangor on May 29.

She said initial investigations found that the vehicles were documented as older cars with false manufacturing dates to avoid paying higher taxes.