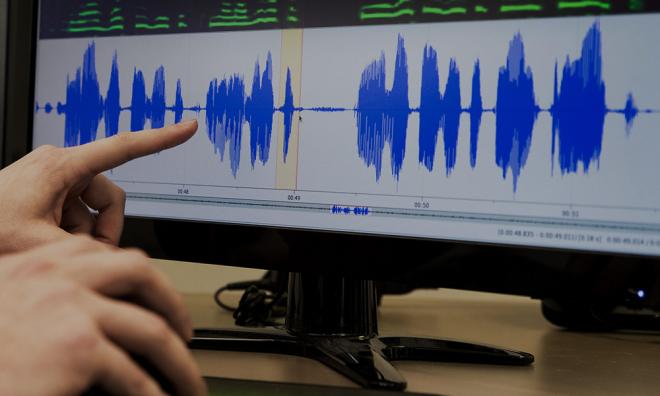 Police will send an audio recording to the forensics department to identify the voice in the conversation of a Perak exco’s assistant allegedly attempting to cut a deal over a case with an investigating officer.

“The recording will be sent to the forensics department for analysis to determine if it is the voice of an investigating officer from the Royal Malaysia Police or the Malaysian Anti-Corruption Commission (MACC),” Perak police chief Razarudin Husain said.

He told reporters after attending a Pinning-of-Rank and Handing-Over of Duties ceremony in Parit today.

Razarudin said police have called in several people to assist in investigations into the case adding that two investigation papers have been opened.

On Aug 15, a local news portal reported that Perak Public Amenities and Infrastructure, Agriculture and Plantations Committee chairperson Abdul Yunus Jamahri denied the allegations that his assistant had tried to cut a deal with the police and the MACC.

On July 13, the exco’s former aide, Beh Yong Kean, lodged a police report at the Ipoh District Police Headquarters alleging that the exco member had leaked minutes of the state exco meeting for the purpose of obtaining a commission for a project.

The first investigation paper is about a police report by Beh claiming that Abdul Yunus had leaked minutes of the state exco meeting and is being investigated under Section 8(1) of the Official Secrets Act.

The second investigation paper is on the police report made by Yunus against Beh, and is being investigated under Section 500 of the Penal Code.