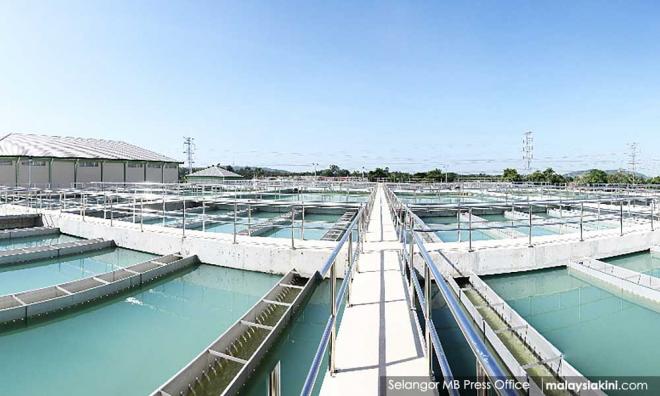 "The success of this restructuring means that all concessions will be terminated," he said in Kuala Lumpur today.

Asked on the possibility of an increase to the water tariff, he said the current rates need to be revised.

"As I promise, I do not deny increase of the tariff, but we have to get the formula (for the revision),” he said.

Amirudin said the state government and Air Selangor had implemented various plans and initiatives to improve the services after taking over two concessionaires in Oct 2015.

"For example, the state government has completed two new water treatment plants, namely Semenyih 2 and Labohan Dagang, at a cost of RM800 million to increase the treated water reserve margin in Selangor," he said.