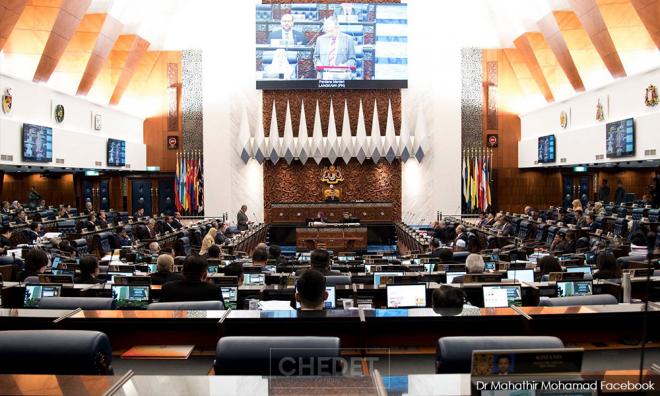 Are our MPs little more than welfare officers?

COMMENT | Prior to the 14th general election, I had the opportunity to interview a BN parliamentarian during a warm evening in his office.

His voice booming with pride, the MP told me that he had taken care of his constituents by providing rice, cooking oil and school uniforms to poor voters, using special parliamentary allocations and other financial assistance.

During BN’s administration, the special allocation was the exclusive privilege of government MPs and not enjoyed by the opposition.

Thus, Pakatan Harapan MPs, seated to the left of the Dewan Rakyat speaker, had accused the then BN-led government of being unfair...