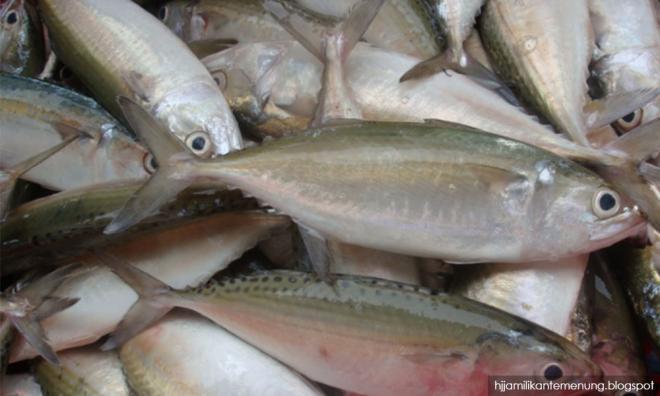 Entrepreneurs suffer losses after death of thousands of caged fish

He said the fish included red tilapia and baung fish which were almost 25 tonnes in weight.

“The incident was caused by river conditions without any currents and low tide phenomenon. The absence of currents causes a lack of oxygen in the water and it often occurs at night,” he told Bernama.

Meanwhile, a check at several fish farms in Kampung Beladau Kolam found that businessmen were still actively cleaning and removing large floating fish carcasses in the area since yesterday morning.

Mat Zaki Yatim, 67, a caged fish entrepreneur said he was not only disappointed that he was unable to sell the fish, but had to also incur losses of about RM100,000.

“The fish takes about two to three years to mature before it can be sold and I am upset as these fish were ready to be sold in about two months," he said.

Mat Zaki said the incident was not the first loss as he had experienced six such incidents since becoming a fish breeder in 1993 and had, in fact, suffered a similar fate last July.

About four tonnes of his fish died in six cages but he only came to know of it on Monday morning.

Meanwhile, Muhammad Yusri Che Mat, 39, who runs a caged fish breeding business with his brother Muhammad Amzar Aizuddin Che Mat, 29, said he had seen the fishes come to the surface and decided to fix a blower which was an “oxygen tool”.

"However, the blower wasn’t enough as all the fish in three cages died while the rest in the other seven cages survived,” he said.

environment
kuala terengganu
fish
Related Reports
RM6 billion lost each year to illegal fishing
a year ago
Mahathir wants M'sian fishermen to increase catch to reduce foreign poachers
a year ago
It's not just sand-mining - reclamation reduces fish catch too
a year ago
Penang can't hide embarrassment over 50,000 dead fish
a year ago