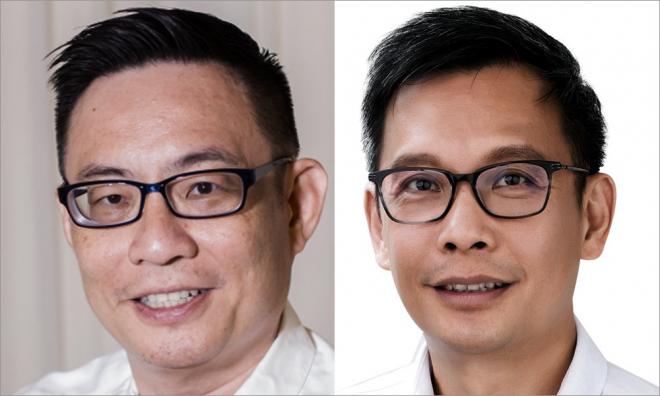 Two state assemblypersons today announced their resignation from the Perak DAP committee as a result of dissatisfaction with the statement of chairperson Nga Kor Ming.

According to Leong, they were dissatisfied with Nga's statement in Oriental Daily that the status of Perak executive councillor Paul Yong, who is currently facing rape charges in court, would be discussed at the Pakatan Harapan level.

Nga had also said that appropriate action would be taken against the DAP state lawmaker, depending on the circumstances.

"However, we affirm that we remain as assemblypersons and DAP members, and remain loyal to the central leadership and secretary-general Lim Guan Eng," Leong said in a press conference this afternoon at his law office in Ipoh.

Yong was charged last month with raping his former Indonesian maid. He had claimed trial at a Sessions Court here.

Two days after the charge, Yong went on leave from his official duties to solely focus on his rape trial.

Leong, who is also Yong’s lawyer, said that even Perak Menteri Besar Ahmad Faizal Azumu had said there would not be any reshuffle in the executive council leadership.

The Malim Nawar assemblyperson also expressed his hoped that the resignation would provide a lesson to DAP members.