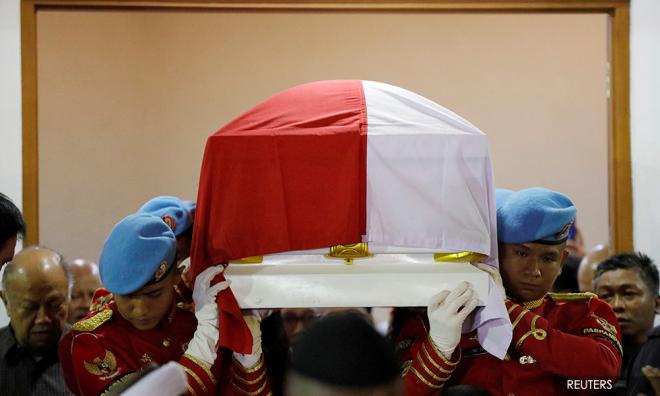 Malaysia conveyed condolences to Indonesia, which lost its third president, Bacharuddin Jusuf Habibie or BJ Habibie, who died this afternoon.

Malaysian Ambassador to Indonesia, Zainal Abidin Bakar said the passing of BJ Habibie was a huge loss to Indonesia and Malaysia, as the former president had greatly contributed to the bilateral relations between the two countries.

"While serving as president, BJ Habibie had played an important role in strengthening Malaysia and Indonesia relations," he said after the 2019 Malaysian National Day Reception, in conjunction with the month of independence held at the Malaysian Embassy in Jakarta tonight.

Previously, in March 2018, Habibie had also undergone intensive treatment in Munich, Germany, due to various complications relating to the heart, liver and asphyxia.

Indonesian President Joko Widodo said in a statement that the passing of Habibie, Indonesia's Technology Father, was a great loss to the country.

"I think he was a statesman that we should make as an example and role model in our life," Jokowi said.