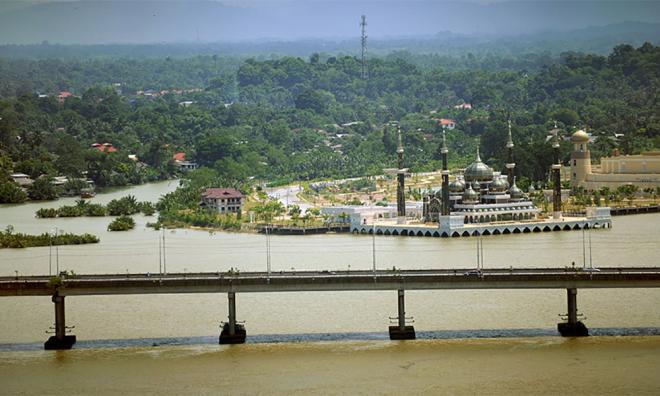 Roads to be closed for Sultan Mahmud Bridge International Run

Several roads in Kuala Terengganu and Kuala Nerus will be closed tomorrow night in conjunction with the Sultan Mahmud Bridge International Run, which will take place on Saturday, Sept 14.

“For the first phase, the road will be closed to all vehicles from 11pm to 6am.

“Meanwhile, for the second phase, the road closure will be implemented from 6am to noon, involving roads around the Dataran Batu Buruk, Jalan Persinggahan and drawbridge new road to Teluk Ketapang roundabout,” Abd Razak said in a statement.

In this regard, he advised all road users to plan their routes carefully and use the existing alternatives.