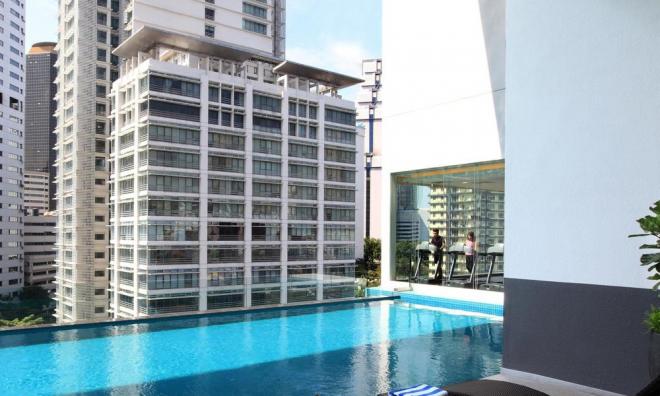 The National House Buyers Association (HBA) has cautioned that Housing and Local Government Minister Zuraida Kamaruddin's proposal to market RM100 billion worth of unsold high-end properties to buyers from China could have unintended consequences.

HBA honorary secretary-general Chang Kim Loong said developers who are not able to sell their high-end properties are reaping the consequence of not building what the Malaysian market needs.

He said helping developers to market them to China buyers could encourage them to continue with such behaviour.

"The reason why there are so many unsold high-end properties is due to the fact that housing developers in Malaysia are not building what the rakyat wants, which is affordable properties (defined as costing below RM300,000).

"Market forces are now punishing these developers resulting in a large overhang of unsold high-end properties, and hopefully this will force developers to build more affordable properties in the future.

"However, if the government suddenly wants to market these unsold overhang high-end properties to foreign buyers from China and Hong Kong, this will only encourage developers to continue building more high-end properties in the future and even abandon or shun building affordable properties altogether," he said in a statement today.

Chang also questioned the government's willingness to allow China buyers to purchase the properties under the "Malaysia My Second Home" scheme and grant them permanent residency as advertised by some unscrupulous developers.

He said the government should not intervene when it comes to high-end properties as this segment is best left to market forces as it only involves a small segment of the population.

"The government must not be seen in any way endorsing the viability of these unsold overhang high-end properties to foreign buyers.

"Developers should focus on building more affordable properties where there is currently a very strong demand," he said.

Chang added that the existing stock of unsold high-end properties should be resolved by the developers themselves.

"Developers should lower the selling price to reflect the new equilibrium of a lowered demand and refrain from launching further high-end properties until the market stabilises.

"It's common sense that if a product cannot sell at RM1.2 million, surely the vendor would sell at a discounted rate or even further until successfully disposed of.

"It's merely a case of dollars and sense," he said.

Yesterday, Zuraida said the Home Ownership Campaign could be launched in China or Hong Kong to overcome the glut in the high-end property segment.