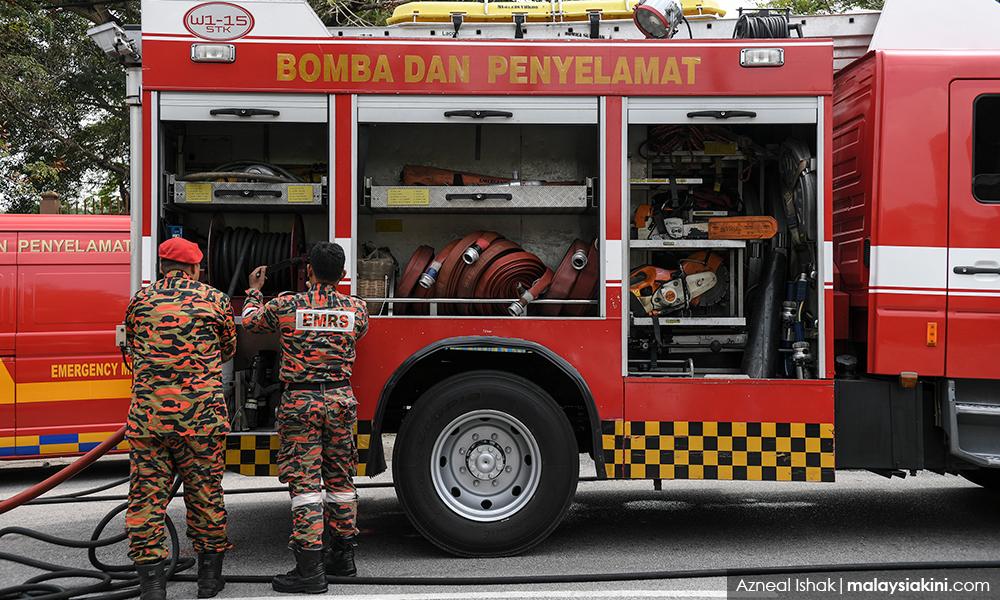 The Malaysian Fire and Rescue Department is prepared to help Indonesia to put out the forest fires in the republic, if required, to address the haze problem, said Housing and Local Government Minister Zuraida Kamaruddin.

However, the matter had yet to be discussed by the ministry, she told a media conference after the pre-launch of the 7th Asia-Pacific Urban Forum (APUF7) here today.

She said this in response to a statement by Malaysian Ambassador to Indonesia Zainal Abidin Bakar that Malaysia is not pointing fingers at Indonesia over the current haze problems, but the country is offering assistance to tackle the forest fires in several provinces in the republic.

According to Zainal Abidin, an official letter from the Malaysian government, made through Energy, Science, Technology, Environment and Climate Change Minister Yeo Bee Yin had been sent to the Indonesian government recently.

Based on media reports, more than 42,000 hectares of forest area and plantations have been destroyed by fire since last January, with hundreds of hectares reportedly still burning in some provinces in Indonesia.

More than 6,000 firefighters, assisted by the police and military personnel, have been deployed to put out the fire in several areas in Riau, Jambi, Pekanbaru and Kalimantan.

On APUF7, Zuraida said it would take place on Oct 15 to 17 at the SPICE Convention Center in Penang and scheduled to be opened by Prime Minister Tun Dr Mahathir Mohamad.

With the theme ‘Future of ASIA and Pacific Cities: Transformative Pathways to Achieve the 2030 Agenda for Sustainable Development’, APUF7 is targeting the presence of 7,000 participants from 60 countries, with 28 countries having confirmed their participation.

“Penang is chosen because of the many urbanization and smart city initiatives that had been implemented by the state government and thus will be able to provide exposure to the foreign participants,” said Zuraida.

In conjunction with APUF7, she said, the ministry, through the Local Government Department (JKT) would also organise the second Local Authorities Empowerment Convention on Oct 14 to 15.