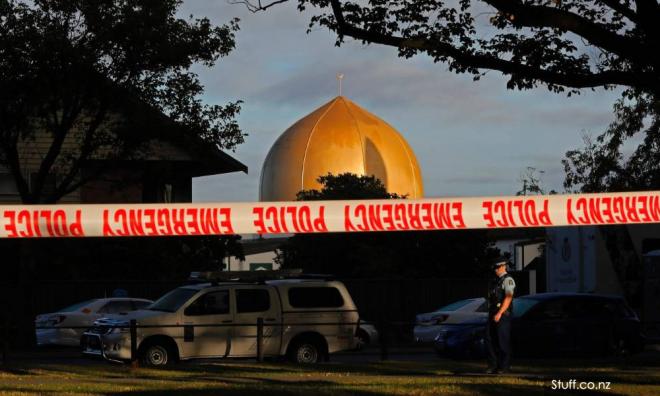 The trial of a man accused of shootings at two mosques in New Zealand that killed 51 people has been delayed by a month because the original court date coincided with the Muslim holy month of Ramadan, a judge said on Thursday.

Australian man Brenton Tarrant, 29, a suspected white supremacist, has pleaded not guilty to 92 charges against him including murder and terrorism.

A trial was scheduled to begin on May 4, 2020, but High Court judge Cameron Mander said prosecutors had notified the court that “difficulties have arisen with the trial date because it clashes with the Islamic holy month of Ramadan which occurs over the month of May next year”.

“A number of the witnesses to be called at trial are of the Islamic faith,” Mander added in a statement issued by the court.

Tarrant’s defense team had agreed to the delay and the trial would begin on June 2, he said.

New Zealand’s Muslim community had criticised the justice system for the time taken to bring the accused man to trial, and for holding it during Ramadan.

Prosecutors have said they expected the trial will take about six weeks, although Mander has said defense lawyers believe it could take longer.