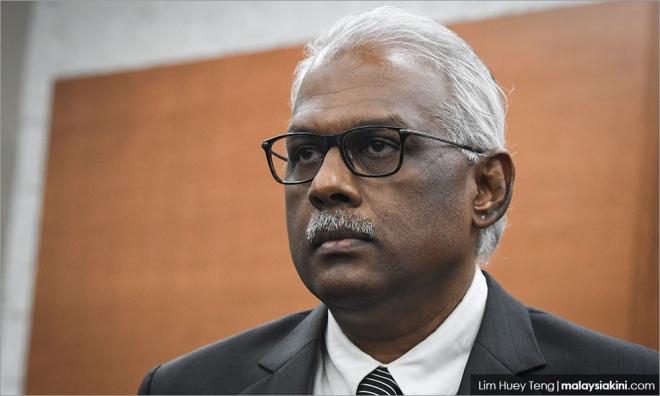 The euphoria surrounding Pakatan Harapan's historic win in the last general election appears to have dissipated as the coalition struggles to live up to expectations after having promised utopia in its manifesto.

Lim Kit Siang, who has been toiling to salvage the situation, had likened the 14th national polls to a single battle and argued that the war to build a New Malaysia cannot be won overnight.

Though criticised for not delivering its election pledges, reversals, unpopular policies and internal bickering, the DAP veteran, however, appeared to suggest that Harapan is ailing due to its rivals perpetuating fake news and hate speech to fan racial and religious sentiments.